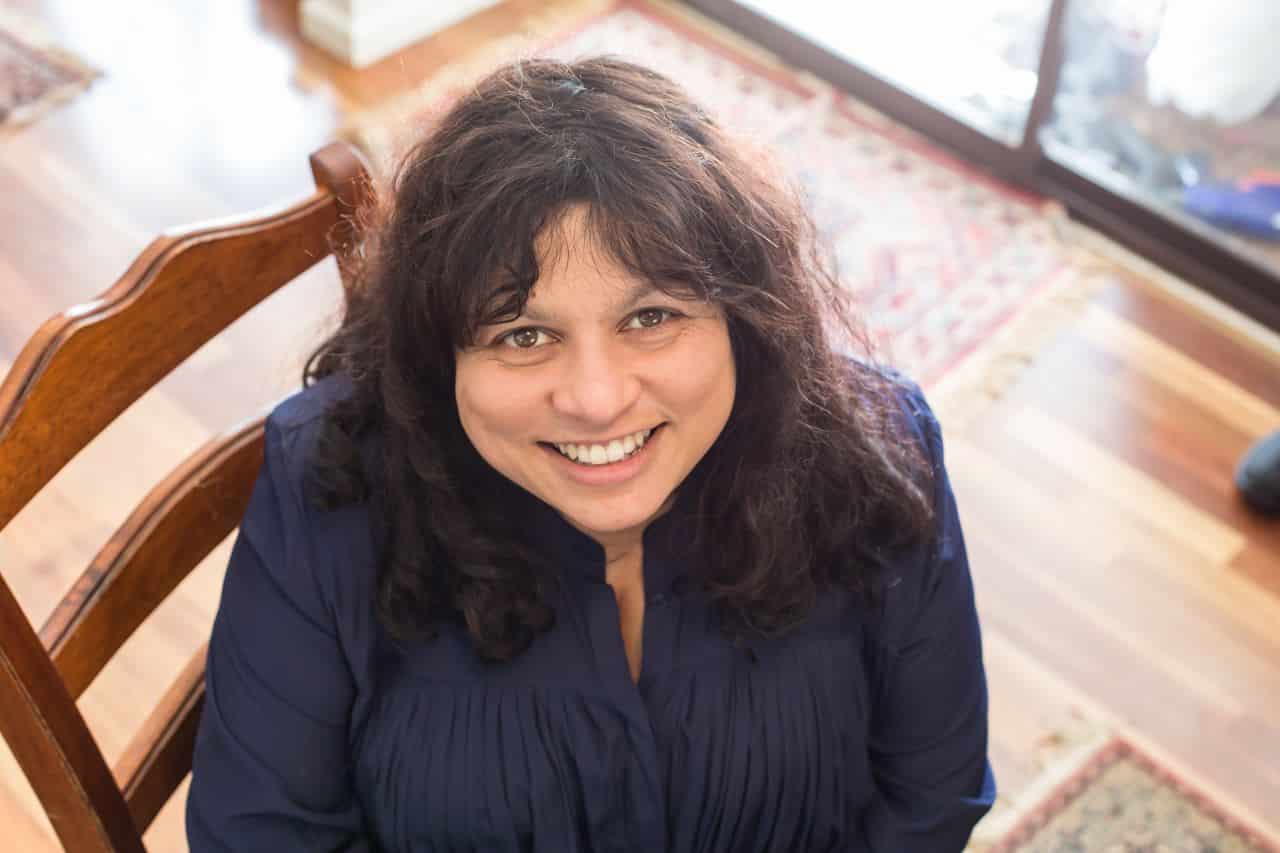 We recently congratulated Sulari Gentill for her award nominations for her book Crossing the Lines. Sulari is also the author of the Rowland Sinclair mysteries, published by Poisoned Pen Press. The fifth in the series, Gentlemen Formerly Dressed, was released in June. Copies are available through the Web Store. https://bit.ly/2N5KsYB 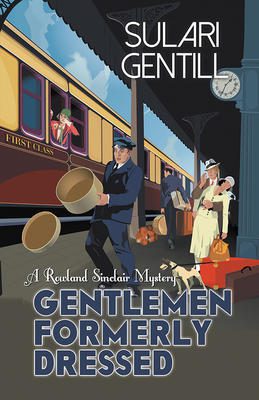 There’s an Evelyn Waugh-meets-Agatha Christie feel about this series.

Handsome, wry, and witty despite his impeccable manners, and the dedicated black sheep of his conservative, wealthy Australian family, Rowland Sinclair prefers to leave managing the immense family fortune and politics to his elder brother, Wil, while pursuing a life as a gentleman artist. A life in company of boho housemates Clyde, a fellow painter; Milton, a plagiarising poet; and Edna, the beautiful, emancipated sculptress who is both his muse and the (unacknowledged) love of his life.

Having barely escaped 1933 Germany while reluctantly pursuing an off-the-books mission in Munich, the usually stoic Rowly remains horrified and deeply troubled by the changes that have come about under the Nazi government. The country which he knew in his early twenties as the centre of modern art and culture, is now, under Hitler, oppressed and sanitised. Tortured by the SA for the degeneracy of his own paintings, he bears both physical and emotional scars. For the first time he is moved to take a stance politically, to try and sway the political thought of the time. A friend of the Left and son of the Right, Rowland doesn’t really know what he is doing, or what should be done, but he is consumed with a notion that something should be done. Plus he needs to recuperate.

And so Rowly and his friends make for England rather than returning to Sydney. In London, in the superlative luxury of Claridge’s, they feel safe. Then Viscount Pierrepont is discovered in his club, impaled by a sword. Pierrepont is sporting a frilly negligÃ©e and makeup – so, a sex crime? Too embarrassing. And too bizarre a death for this aging gentleman, and him newly wed. His murder, and the suspicion falling on his young niece, quickly plunge the Australians into a queer world of British aristocracy, Fascist Blackshirts, illicit love, scandal, and spies ranging from London and its suburbs to Bletchley Park and Oxford, and inevitably drawing in Wil Sinclair as well as players like H.G. Wells and Winston Churchill. It’s a world where gentlemen are not always what they are dressed up to be.

Michael Barson recently interviewed Sulari Gentill for Bookreporter.com. We’d like to share the link to the article. https://bit.ly/2L2Nfkp