Those names are four of the top five names on the April 8 New York Times Fiction Best Seller List. Three of the authors recently appeared at the Poisoned Pen, and the fourth dropped in to sign books. You can find signed copies of these four titles in the Web Store. https://store.poisonedpen.com/

It’s C.J. Box’s first week on the list with The Disappeared. It debuts in the number one spot. 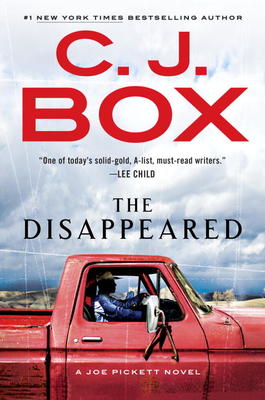 James Patterson and Marshall Karp appear at number two with Red Alert, the fifth book in the NYPD Red series. 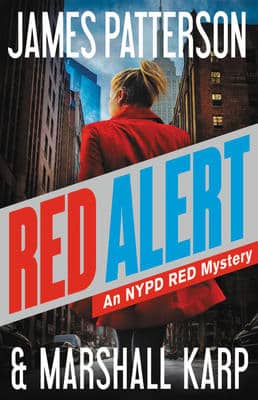 Kristin Hannah stopped in to sign copies of The Great Alone. It’s on the list for the eighth straight week, now at number 4. 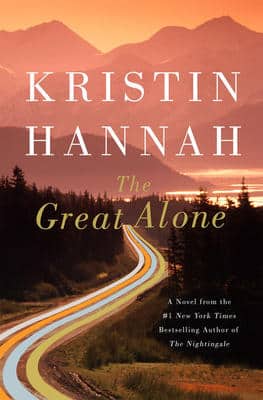 And, Jacqueline Winspear’s latest Maisie Dobbs, To Die But Once, cracks the list, appearing at number 5. 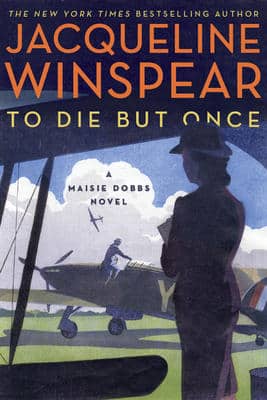 If you continue to read the list, you’ll recognize the names of some of the other authors as recent visitors to the Poisoned Pen. https://nyti.ms/1WiHfqE   Check out the Web Store for signed copies of other books. https://bit.ly/2GAlHEV