Today is release date for Vicki Delany’s second Sherlock Holmes Bookshop Mystery, The Body on Baker Street. It can be ordered through the Web Store. https://bit.ly/2whztSN 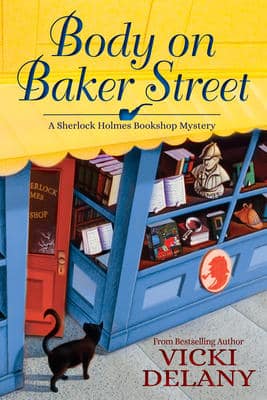 Vicki wrote a post for us, telling the story behind her series. Thank you, Vicki. 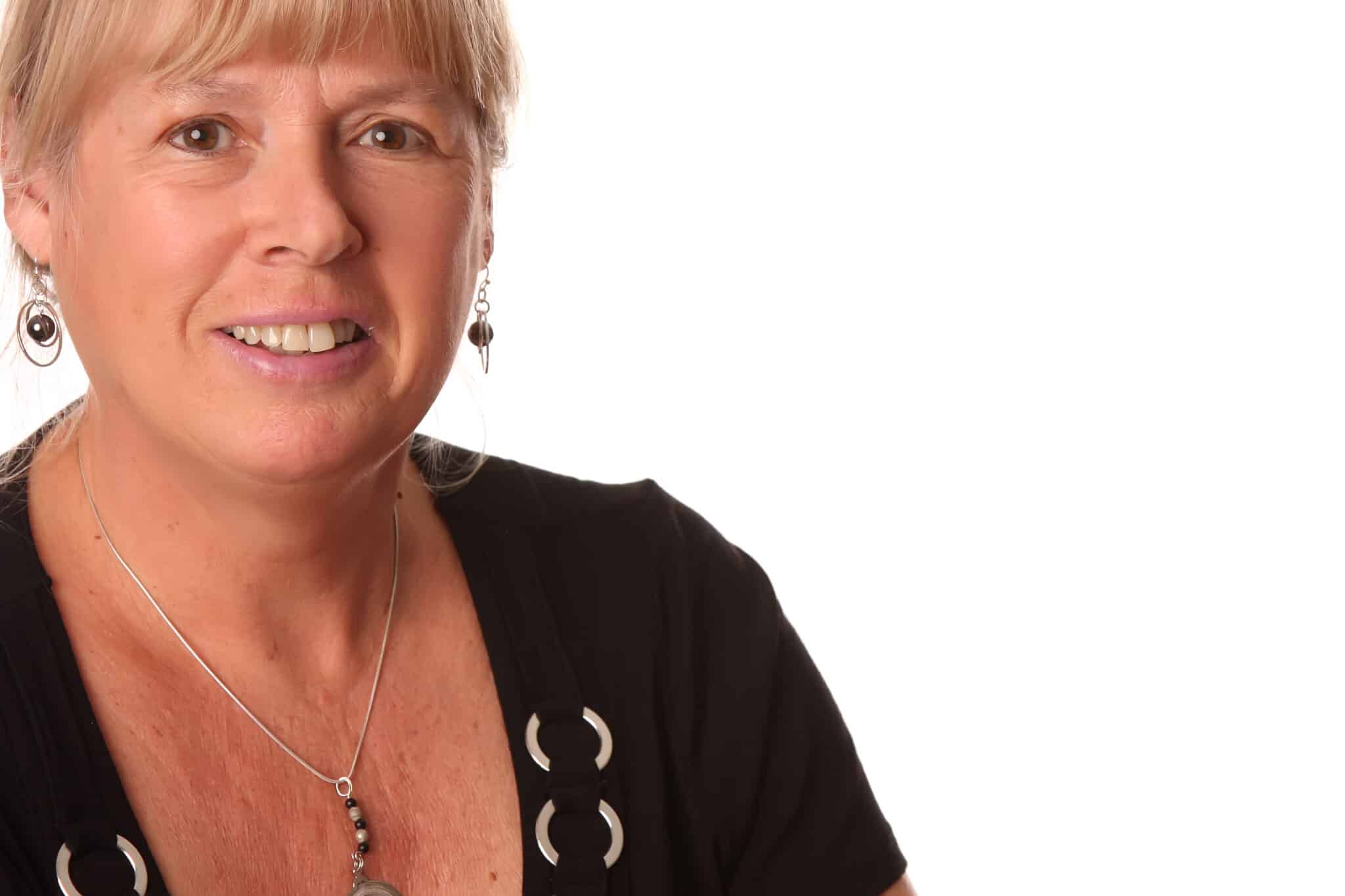 Sherlock Holmes and Me

There is, as we are always being told in creative writing classes, no such thing as a new idea.

It’s all been done before. Take the story of an orphaned boy: a lowly (and lonely) childhood; a hidden, ever-watchful guardian; dangerous times; an eternal enemy; the big reveal of the boy’s true identity; then, armed with knowledge of his destiny, boy saves world.

It’s been written a hundred times, from the tales of King Arthur to Star Wars to Harry Potter.  (Why it’s always a boy, is a post for another day.)

The trick is not to come up with an original idea, because you probably can’t, but to make it your own.

Enter Sherlock Holmes. I don’t have to tell you how popular Sherlock is right now, from movies to TV (two series!) to more books than you can count. Colouring books, puzzles, mugs.  Old books reissued and re-illustrated, new ones being written.

Make it your own, they say.

And so I created Gemma Doyle and the Sherlock Holmes Bookshop and Emporium.

I’m a cozy writer and I’m also a keen mystery reader. When I was looking for inspiration for a new series, I thought a bookstore would be fun.  The idea popped into my head: A bookstore dedicated to all things Sherlock Holmes.

When I started to do some research on that, I quickly discovered it’s not such an unfeasible idea.  You could easily stock a store with nothing but Sherlock.  Not only things I mentioned above but all the stuff that goes with it: playing card sets, tea towels, games, puzzles, action figures, cardboard cut-out figures. The list is just about endless. Throw in all the modern pastiche novels, nonfiction works on Sir Arthur and his contemporaries, maybe a few books set in the “gaslight” era. And, presto, a fully operational bookstore. What would a bookstore be without a cat?  In this case, one Moriarty, who has a strange antipathy to Gemma.

I’ve enjoyed stocking my bookstore, and as befits a book about a bookshop, I drop a lot of names of real books.  Many I have read, some I haven’t, but I enjoy fitting the book to the imaginary character buying it.

Because cozy lovers (and me) love food to go with their reading, I put Mrs. Hudson’s Tea Room next door, run by Gemma’s best friend Jayne Wilson.

My original intent was that the main character would be a normal cozy character. A nice young woman who owns an interesting bookshop, lives in a pleasant community (in this case, on Cape Cod), and has a circle of friends.

But, by the time I got to page two, Gemma Doyle had become “Sherlockian”.

And that’s been enormous fun to write. Gemma has an amazing memory (for things she wants to remember), incredible observational skills, and a lightning fast mind. She is also, shall we say, somewhat lacking on occasion in the finer points of social skills. Jayne is ever-confused, but always loyal.

Like any modern Sherlock, such as Benedict Cumberbatch’s interpretation, Gemma deciphers cell phone signals and finds clues on the Internet. Like any Sherlock, her relationship with the local police is complicated, but in her case it’s because she’s in love with Ryan Ashburton, the town’s lead detective, and he with her, but they broke up because he couldn’t be with a woman who sometimes seems to be able to read his mind. Detective Louise Estrada (Estrada/Lestrade. Get it?) doesn’t trust her one bit.

But Gemma Doyle investigates nonetheless, because:

“The world is full of obvious things which nobody by any chance ever observes.”  The Hound of the Baskervilles by Sir Arthur Conan Doyle.

But sometimes, as Gemma learns, people don’t like having the obvious pointed out to them.

At that moment, Ellen, one of my regular customers, dropped a copy of Hudson House on the counter. “I’ve been so looking forward to this one. I wish Renalta Van Markoff would write faster.”

“You’ll have plenty of time to get into it,” I said. “Now that your husband’s moved out of the house.”

“I most certainly did not. Not to you or to anyone.”

“Just a guess.” I busied myself arranging the volumes.

“That was quite the guess,” Ashleigh asked once Ellen, giving me more suspicious glances, had left.

“I never guess. Ellen comes in here once a month or so. She’s very fond of gaslight mysteries and buys her favorites in hardcover as soon as they come out. An excellent customer.

“Maybe she got the stain at breakfast and hasn’t been home to change.”

“I hope you’re not able to tell my innermost secrets by the way I dress or if I washed my shirt since last time I wore it.”

Sherlock Holmes and John Watson, reimagined as modern young women just trying to get on with life. And solve mysteries.