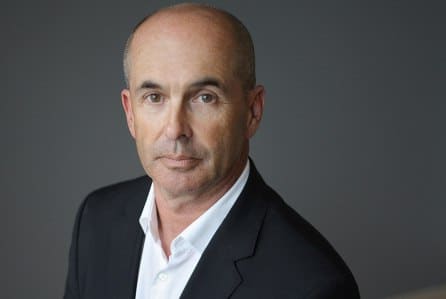 In a seven-figure deal, 20th Century Fox recently bought the rights to Don Winslow’s next crime thriller, a book that doesn’t even have a title yet, although it will be published in June. Fox also bought Winslow’s last bestseller, The Cartel, possibly for Ridley Scott’s next directing project.