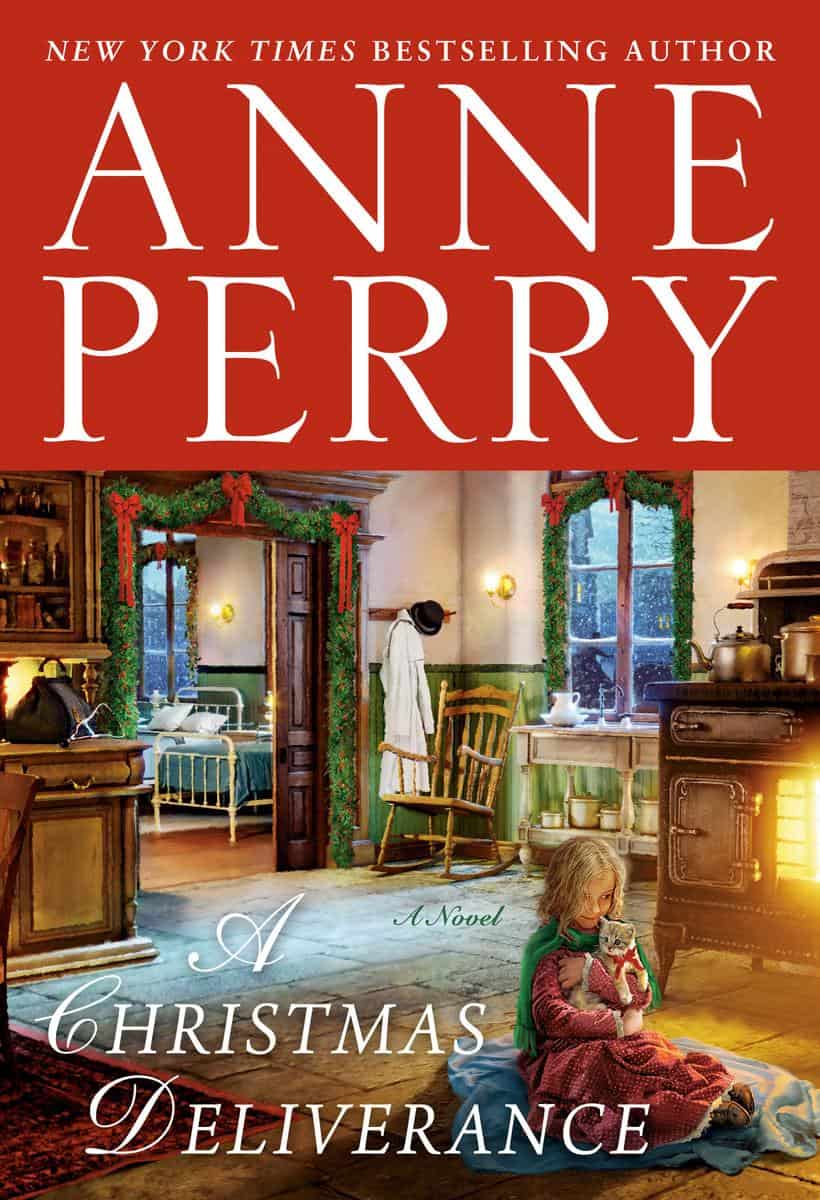 Anne Perry’s A Christmas Deliverance is the current hot book of the week at The Poisoned Pen. Signed copies are available through the Web Store. https://store.poisonedpen.com/item/rbwr187WrivT6_7aiFjT7Q

Here’s the summary of A Christmas Deliverance.

A courageous doctor and his apprentice fight to save London’s poor—and discover that the hearts of men can be colder than a winter chill—in this gripping holiday mystery from New York Times bestselling author Anne Perry.

Scuff has come a long way from his time as a penniless orphan scraping together a living on the banks of the Thames. Now he’s studying medicine at a free clinic run by Dr. Crowe, a thoughtful if stoic mentor. But lately Crowe has been distracted, having witnessed an altercation between a wealthy former patient of his named Ellie—a woman that he not only treated but developed unacknowledged feelings for—and her controlling fiancé. It seems someone is forcing Ellie to marry the man. When Crowe’s emotions come flooding back, he sets out to uncover the troubling connection between Ellie, her father, and her betrothed.

With Crowe engrossed in his investigation just weeks before the holidays, Scuff is left to run the clinic on his own, treating London’s poor and vulnerable. In the holiday spirit,  he offers Mattie, a young girl in need, a warm place to stay as the winter chill sweeps through the city. Together, Scuff and Mattie must also fend off the police, who are growing suspicious of Crowe’s amateur sleuthing. Will Crowe be able to help Ellie, and will Scuff be able to ensure that he and Mattie—and all of their patients—have a safe and peaceful Christmas?