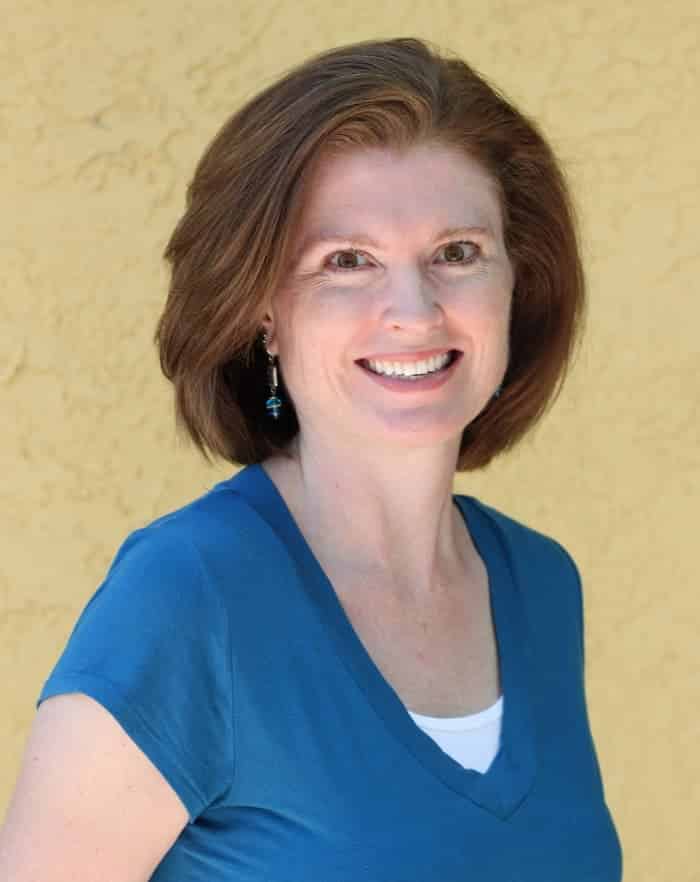 Claire Booth, author of the Sheriff Hank Worth mysteries set in Branson, Missouri, is guest author today. She agreed to discuss the books she read during COVID, but first, let me introduce her, and remind you that her books, and the books she recommends, can be found in the Web Store. https://store.poisonedpen.com/

Claire Booth is a former journalist who has reported on high-profile stories all over the country, including that of a California cult leader who became the subject of her nonfiction book The False Prophet. After spending so much time covering crimes so strange and convoluted they seemed more fiction than reality, she had enough of the real world and decided to write novels instead. Her Sheriff Hank Worth mysteries take place in Branson, Missouri, where small-town Ozark politics and big-city country music tourism clash in – yes – strange and convoluted ways. www.clairebooth.com

When life gets rough, I’ve always been able to retreat into books. Never has that been more true than during Covid. I read a ton, and it helped keep me sane. These were the a few of the books that have stayed with me the longest.

The Postscript Murders, by Elly Griffiths

My favorite thing about Elly Griffiths’ Edgar-winning The Stranger Diaries was Detective Sergeant Harbinder Kaur. So when Griffiths brought her back in The Postscript Murders, I was delighted. It came out almost exactly one year into the lockdown and I was able to retreat into it as the world stood in line for vaccines. As with all of Griffiths’ books (don’t get me started on the Ruth Galloway series—I’ll sing its praises all day long), there’s a cast of real, fully drawn characters. Harbinder Kaur is especially a treat. A Sikh and a lesbian, she’s making her way in a profession that often isn’t kind to either. And she’s back again—I’m excited to curl up over the holidays and read the brand-new entry in the series, Bleeding Heart Yard.

I discovered Carl Safina during the lockdown and his books literally took me away from the world—the human one—at a time when I very much needed that. Becoming Wild examines the cultures of three different animals, the sperm whale, scarlet macaw, and chimpanzee. And I’m using “culture” in the human sense: social learning and group interactions. Safina has the ability to translate, in beautiful language, how those cultures work. Sperm whales use language to communicate what family groups they belong to and babysit calves while moms go deep diving for food. Macaws pair off and even go through the bird equivalent of divorce. And chimpanzees, well, let’s just say that a wise chimp never wants to encroach on someone else’s territory.

Anything I could say about this book wouldn’t do it justice. I could talk about the astonishing writing or the gutting plot about two fathers—one Black, one white—out to avenge the death of their sons, who were married to each other. I could tell you that neither character is comfortable with homosexuality and they each let their son know it, attitudes they now bitterly regret. I could mention that Razorblade Tears is a thriller that confronts deep societal issues. But mostly, I want to say just three words. Read this book.

The Fireballer, by Mark Stevens

This is the book that literally got me through Covid, as I lay ill in bed with the virus in September. It comes out in January 2023, but I was lucky enough to get a hold of an advance copy and I devoured it during my week of involuntary quarantine. It’s the story of a baseball pitching phenom with a tragedy in his past that everyone wants to talk about but him. Young pitcher Frank Ryder has to try to deal with its effect on him in the middle of a race for the pennant. But it’s not just a baseball book. It’s a beautifully written coming-of-age story.

As for me, I released two books during the pandemic: Fatal Divisions in 2021 and Dangerous Consequences in May 2022. They’re books four and five in my series featuring Branson County Sheriff Hank Worth. Being able to enter Hank’s world has always been precious to me, and never more so than during the Covid lockdown. I’m so grateful to all the bookstores and libraries that pivoted to online events and allowed us authors to keep connecting with readers. They also kept us readers able to access books, and the sanity they bring. I wouldn’t have survived without them.

Here’s the description of Fatal Divisions.

Family secrets and internal police politics cause trouble for Sheriff Hank Worth and his Chief Deputy Sheila Turley in this compelling mystery.

Hank Worth has always been committed to his job as Branson sheriff, so getting him to take a break is difficult. But to everyone’s surprise he agrees to take time off after a grueling case and visit a friend in Columbia, Missouri, leaving Chief Deputy Sheila Turley in charge. She quickly launches reforms that create an uproar, and things deteriorate even further when an elderly man is found brutally murdered in his home.

As Sheila struggles for control of the investigation and her insubordinate deputies, Hank is not relaxing as promised. His Aunt Fin is worried her husband is responsible for the disappearance of one of his employees, and Hank agrees to investigate.

The search for the missing woman leads to a tangle of deceit that Hank is determined to unravel . . . no matter the impact on his family.

Sheriff Hank Worth struggles to keep his team together and solve a brutal murder of a former antagonist in this captivating mystery.

Elderly tourists visiting Branson, Missouri for a fun time are instead becoming so sick and disoriented they end up in the ER with Dr Maggie McCleary. She asks the sheriff to investigate and, because he happens to be her husband, Hank Worth readily agrees.

When the tour operator denies responsibility, Hank digs deeper leaving Chief Deputy Sheila Turley to handle a simmering revolt within the ranks. Their policy to eliminate overtime pay has infuriated many long-time deputies. Those fired for insubordination have filed a lawsuit, while those still there sabotage Sheila at every turn.

With pressure mounting, they’re called to a hit-and-run accident. But the victim’s injuries haven’t been caused by a car . . . she’s been beaten to death and dumped by the side of the road. And she was someone they knew.

Will the victim’s aggressive business dealings come to haunt them all? And can Hank and Sheila save their department from destruction?