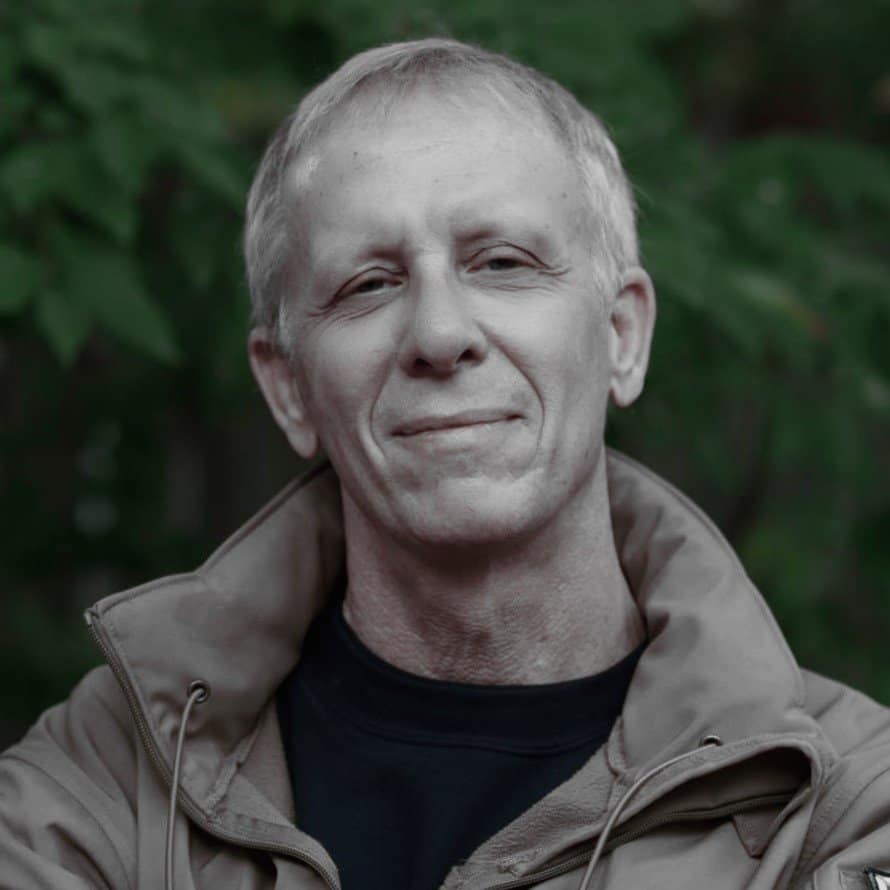 Steven Hartov was the subject of a recent article in the Books section of the Daily Independent. His new book is a World War II thriller, The Last of the Seven, and he’ll be at The Poisoned Pen on Thursday, Dec. 8 at 7 PM to discuss and sign his book. You can order signed copies of the book through the Web Store. https://bit.ly/3VGyqbd

The newspaper article says, ““The Last of the Seven” is a novel about World War II based on the little-known history of the X Troop — a team of European Jews who escaped the continent only to join the British Army and return home to exact their revenge on Adolf Hitler’s military.

“The book has received positive reviews from book critics like Bill Ott, Publisher of Booklist, The Historical Novel Society and Kirkus Reviews. It was also listed as one of the “Most Anticipated Summer 2022 Historical Fiction Books” by BiblioLifestyle.

“I was raised on the great wartime novels and movies of World War II, a time when my father, uncles and all their mates were veterans of that great struggle for global liberation,” Hartov said in a press release. “But it took many years of my own adventures before I felt that I’d seen almost enough, tasted both victory and defeat, served at sea and in combat, trekked through deserts and parachuted from military aircraft, that I thought I might be getting close to telling this tale. And of course, to write the sort of love story that’s at the heart of ‘The Last of the Seven,’ you have to have loved and lost as well. So, this is a story that encompasses all those things, while harkening back to a time of idealistic purity, when right and wrong seemed clear and bold. I think I captured it, but I’ll let you be the judge.”

“Hartov debuted on the New York Times bestseller list back in 2003 with “In the Company of Heroes.” He is also the author of the non-fiction bestsellers “The Night Stalkers,” “Afghanistan on the Bounce,” the espionage thriller trilogy, “The Heat of Ramadan,” “The Nylon Hand Of God,” “The Devil’s Shepherd,” and the WWII thriller and prequel to his current release, “The Soul of a Thief.”

“For six years he served as editor-in-chief of Special Operations Report. He is a former merchant marine sailor, Israel Defense Forces paratrooper and special operator, and task force commander in the New York Guard.”

Here’s the summary of The Last of the Seven.

A spellbinding novel of World War II based on the little-known history of the X Troop—a team of European Jews who escaped the Continent only to join the British Army and return home to exact their revenge on Hitler’s military.

A lone soldier wearing a German uniform stumbles into a British military camp in the North African desert with an incredible story to tell. He is the only survivor of an undercover operation meant to infiltrate a Nazi base, trading on the soldiers’ perfect fluency in German. However, this man is not British-born but instead a German Jew seeking revenge for the deaths of his family back home in Berlin.

As the Allies advance into Europe, the young lieutenant is brought to recover in Sicily. There he is recruited by a British major to join the newly formed X Troop, a commando unit composed of German and Austrian Jews training for a top secret mission at a nearby camp in the Sicilian hills. They are all “lost boys,” driven not by patriotism but by vengeance.

Drawing on meticulous research into this unique group of soldiers, The Last of the Seven is a lyrical, propulsive historical novel perfect for readers of Mark Sullivan, Robert Harris and Alan Furst.