The current Hot Book of the Week at The Poisoned Pen is Tana French’s The Witch Elm. The standalone novel, and other books by French, are available through the Web Store. https://bit.ly/2OfmU8p 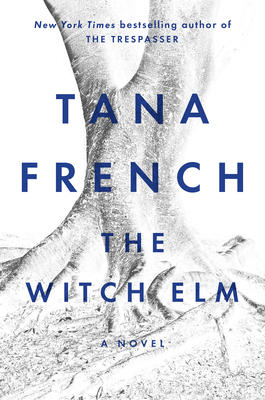 Here’s the description of The Witch Elm.

“Tana French’s best and most intricately nuanced novel yet. . . Get ready for the whiplash brought on by its final twists and turns.” –The New York Times