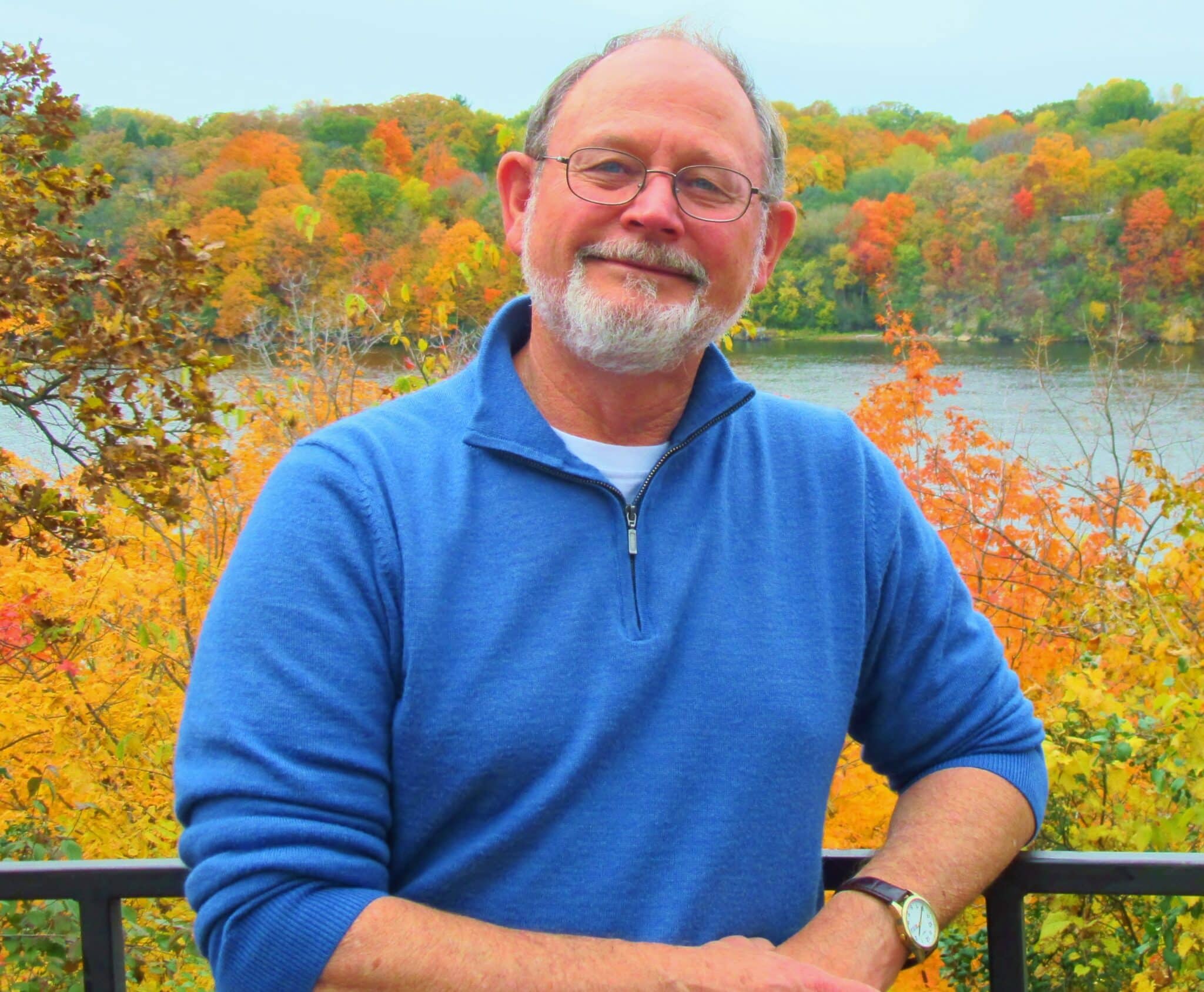 The Poisoned Pen is hosting William Kent Krueger, author of Desolation Mountain, and T. Jefferson Parker, author of Swift Vengeance, on Monday, August 20 at 7 PM. And, Krueger is sneaking in that signing of his seventeenth Cork O’Connor novel at the Pen the day before his official launch party in Minneapolis. If you can’t make it to the signing, you can order a signed copy of Desolation Mountain, or copies of Krueger’s other books, through the Web Store. https://bit.ly/2vU0uyB 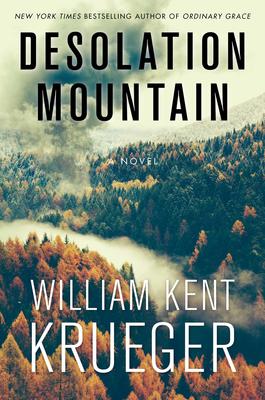 Here’s the summary of Desolation Mountain.

New York Times bestselling author William Kent Krueger delivers yet another “punch-to-the-gut blend of detective story and investigative fiction” (Booklist, starred review) as Cork O’Connor and his son Stephen work together to uncover the truth behind the tragic plane crash of a senator on Desolation Mountain and the mysterious disappearances of several first responders. This is a heart-pounding and devastating mystery the scope and consequences of which go far beyond what father or son could ever have imagined.

There are more things in heaven and earth, Horatio, than are dreamt of in your philosophy.

To Stephen O’Connor, Hamlet’s dour observation is more than just words. All his life, he has had visions of tragedies to come. When he experiences the vision of a great bird shot from the sky, he knows something terrible is about to happen. The crash of a private plane on Desolation Mountain in a remote part of the Iron Lake Reservation, which kills a United States senator and most of her family, confirms Stephen’s worst fears.

Stephen joins his father, Cork O’Connor and a few Ojibwe men from the nearby Iron Lake reservation to sift through the smoldering wreckage when the FBI arrives and quickly assumes control of the situation. What seems like the end of the O’Connors’ involvement is, however, only the beginning of a harrowing journey to understand the truth behind the Senator’s death. As he initiates his own probe, Cork O’Connor stumbles upon a familiar face in Bo Thorson, a private security consultant whose unnamed clients have hired him to look quietly into the cause of the crash. The men agree to join forces in their investigation, but soon Cork begins to wonder if Thorson’s loyalties lie elsewhere.

In that far north Minnesota County, which is overrun with agents of the FBI, NTSB, DoD, and even members of a rightwing militia, all of whom have their own agendas, Cork, Stephen, and Bo attempt to navigate a perilous course. Roadblocked by lies from the highest levels of government, uncertain who to trust, and facing growing threats the deeper they dig for answers, the three men finally understand that to get to the truth, they will have to face the great menace, a beast of true evil lurking in the woods—a beast with a murderous intent of unimaginable scale.

In the Star Tribune, Ginny Greene wrote a review you might want to read, but only if you’re caught up with William Kent Krueger’s novels. There are a few spoilers for readers who might not be current with the Cork O’Connor series. strib.mn/2N0Yafw