Congratulations to the nominees for this year’s Macavity Awards. And, of course, a special hat tip to Wendall Thomas and Martin Edwards, whose books were published by Poisoned Pen Press. Don’t forget to check for books available through the Web Store. https://store.poisonedpen.com/

Here’s how Janet Rudolph reported it on her website, https://mysteryreadersinc.blogspot.com/

“The Macavity Awards are nominated by members of Mystery Readers International, subscribers to Mystery Readers Journal and friends of MRI. The winners will be announced at opening ceremonies at Bouchercon in St Petersburg, FL, in September. Congratulations to all.” 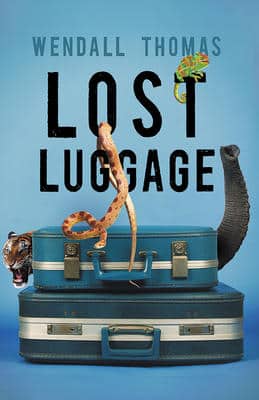 Best Mystery-Related Nonfiction
From Holmes to Sherlock: The Story of the Men and Women Who Created an Icon, by Mattias Bostrom (Mysterious Press)
The Story of Classic Crime in 100 Books, by Martin Edwards (Poisoned Pen/British Library) 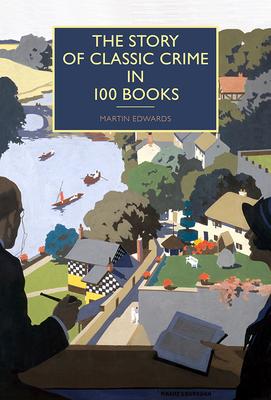 Chester B. Himes: A Biography, by Lawrence P. Jackson (W.W. Norton)
The Man From the Train: The Solving of a Century-Old Serial Killer Mystery, by Bill James and Rachel McCarthy James (Scribner)
Arthur and Sherlock: Conan Doyle and the Creation of Holmes, by Michael Sims (Bloomsbury)
Lady Killers: Deadly Women Throughout History, by Tori Telfer (Harper Perennial)