On Saturday evening, the Agatha Awards were announced. Congratulations to all the winners and  nominees. The Agathas are named for Agatha Christie, and they honor traditional mysteries. The attendees at Malice Domestic 30 voted in five categories for works first published in the United States in 2017. Check the Web Store if you’re looking for copies of these titles. https://store.poisonedpen.com

Before the Agathas were given out, Malice Domestic honored Nancy Pickard for Lifetime Achievement. The Point Award winner was Brenda Blythan, who stars in “Vera”. Louise Penny was recognized as guest of honor.

The Agatha Awards went to: 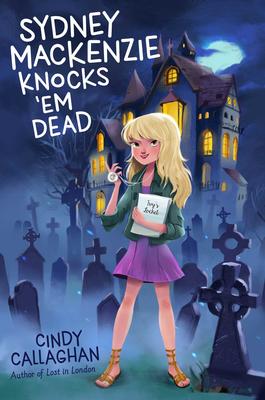 From Holmes to Sherlock: The Story of the Men and Women Who Created an Icon by Matthias Bostrom 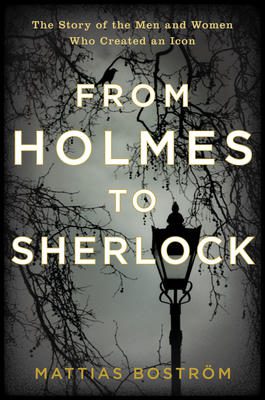 “The Library Ghost of Tanglewood Inn” by Gigi Pandian 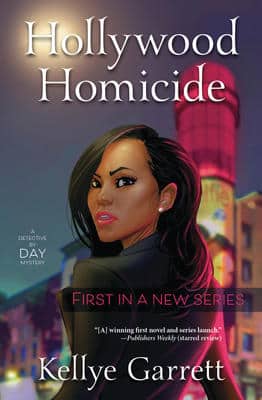 In Farleigh Field by Rhys Bowen 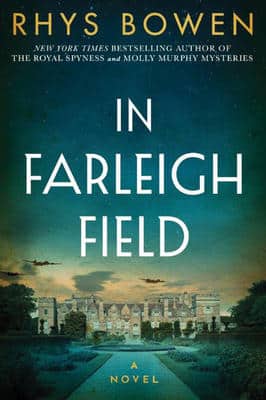 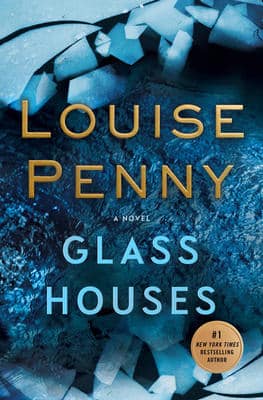 Congratulations to all of the Agatha Award winners.