The Reading List Council has announced the 2018 selections of the Reading List, an annual best-of list comprising eight different fiction genres for adult readers. A shortlist of honor titles was also announced. The list was announced during the American Library Association’s Midwinter Meeting held in Denver.

Each category consists of a winning title, read alikes for those who enjoyed the winning title, and the shortlist of honor titles. Check for these books in the Web Store. https://store.poisonedpen.com/

Joan and her four-year-old son, Lincoln, are enjoying an afternoon outing at the zoo when the unthinkable happens”“a mass shooting. Trapped and in tremendous danger, Joan must rely on her bravery and survival instincts to make it out alive. This terrifyingly plausible thriller unfolds in real time. 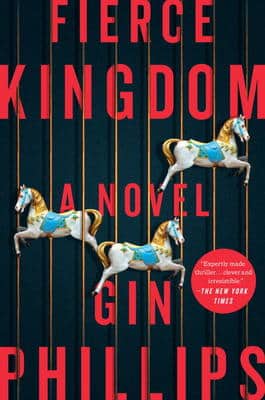 Read alikes
“Lockdown” by Laurie R. King.
“The Quality of Silence” by Rosamund Lupton.
“This Is Where it Ends” by Marieke Nijkamp.

Winner
“Down Among the Sticks and Bones” by Seanan McGuire. A Tor.com Book, published by Tom Doherty Associates.

Twin sisters Jack and Jill discover a portal that leads them to the Moors, a dark and unsettling world that reveals their true selves. But will their conflicting desires tear them apart? 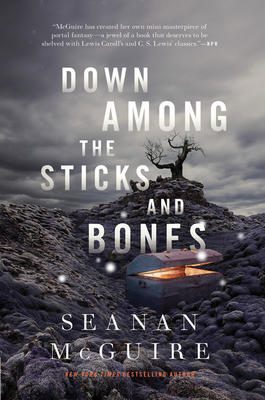 Winner
“The Half-Drowned King: A Novel” by Linnea Hartsuyker. Harper, an imprint of HarperCollins Publishers 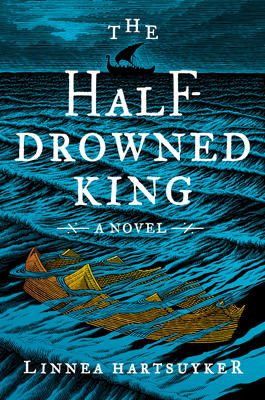 An homage to horror and the authors who write it, “Kill Creek” features four prominent authors who are lured into spending the night in a famous haunted house as a publicity stunt. The aftermath is both unexpected and terrifying. 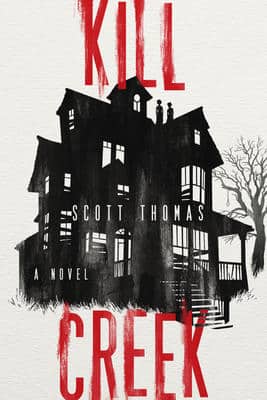 Short List
“Little Heaven” by Nick Cutter. Gallery Books, an imprint of Simon & Schuster, Inc.
“In the Valley of the Sun: A Novel” by Andy Davidson. Skyhorse Publishing.
“A God in the Shed” by J-F Dubeau. Inkshares.
“Ararat: A Novel” by Christopher Golden. St. Martin’s Press.

Dallas detective Betty Rhyzyk comes from a family of cops. She’s nearly six feet tall, has flaming red hair, a New Yorker’s sharp tongue, and a girlfriend. When her investigation into a Mexican drug lord goes sideways, she must salvage the operation while dealing with a highly disturbed stalker. 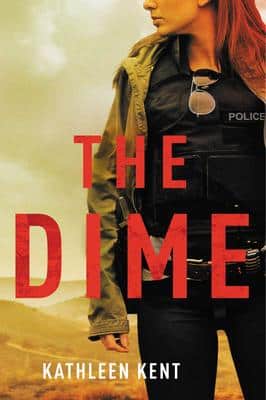 Winner
“An Extraordinary Union: A Novel of the Civil War” by Alyssa Cole. Kensington Books.

Elle Burns, a free black woman, voluntarily leaves the North to work in the Confederacy as a slave and a spy. When she uncovers a possible plot she also encounters Malcolm, a white Union spy. Their intense attraction places their lives in danger in this tale of forbidden love. 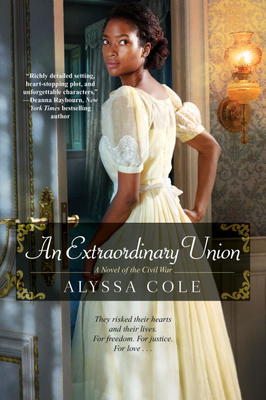 Read alikes
“The Spymaster’s Lady” by Joanna Bourne.
“Indigo” by Beverly Jenkins.
“His at Night” by Sherry Thomas.

In the Interdependency, each planet relies on its far-flung neighbors for survival. Now a galactic change is transforming the universal order, a new empress has been crowned, a rival is plotting a revolution, and a foul-mouthed captain is caught in the middle. 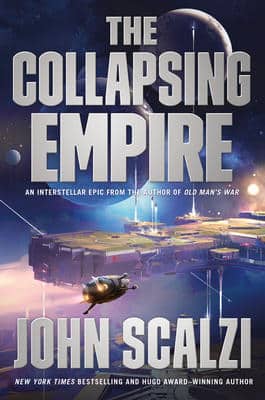 “A Closed and Common Orbit” by Becky Chambers. Harper Voyager, an imprint of HarperCollins Publishers.

“Paradox Bound” by Peter Clines. Crown, an imprint of the Crown Publishing Group, a division of Penguin Random House.

“An Oath of Dogs” by Wendy N. Wagner. Angry Robot, an imprint of Watkins Media, Ltd.

Geeky Leia is pregnant after an encounter with a sexy, anonymous Batman. Pondering when to tell her Southern family she is expecting a biracial child, her life is upended by the implosion of her half-sister’s marriage, her grandmother’s dementia, and a skeleton in the attic in this humorous tale. 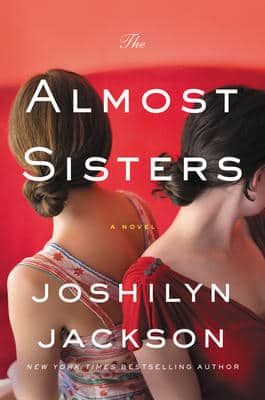 The winners were selected by the Reading List Council whose members include eleven expert readers’ advisory and collection development librarians. The eight genres currently included in the Council’s deliberations are adrenaline, fantasy, historical fiction, horror, mystery, romance, science fiction, and women’s fiction. However, the Council is adaptable to new genres and changes in contemporary reading interest.