As you can tell by the blog title, Nelson DeMille’s The Cuban Affair is the Hot Book of the Week at the Poisoned Pen. You can order a signed copy through the Web Store. https://bit.ly/2xTOVsS 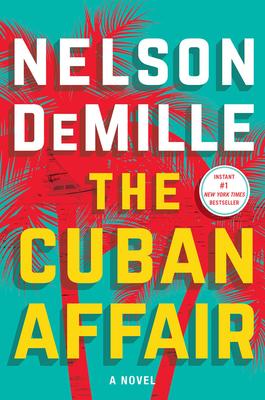 Daniel Graham MacCormick—Mac for short—seems to have a pretty good life. At age thirty-five he’s living in Key West, owner of a forty-two-foot charter fishing boat, The Maine. Mac served five years in the Army as an infantry officer with two tours in Afghanistan. He returned with the Silver Star, two Purple Hearts, scars that don’t tan, and a boat with a big bank loan. Truth be told, Mac’s finances are more than a little shaky.

One day, Mac is sitting in the famous Green Parrot Bar in Key West, contemplating his life, and waiting for Carlos, a hotshot Miami lawyer heavily involved with anti-Castro groups. Carlos wants to hire Mac and The Maine for a ten-day fishing tournament to Cuba at the standard rate, but Mac suspects there is more to this and turns it down. The price then goes up to two million dollars, and Mac agrees to hear the deal, and meet Carlos’s clients—a beautiful Cuban-American woman named Sara Ortega, and a mysterious older Cuban exile, Eduardo Valazquez.

What Mac learns is that there is sixty million American dollars hidden in Cuba by Sara’s grandfather when he fled Castro’s revolution. With the “Cuban Thaw” underway between Havana and Washington, Carlos, Eduardo, and Sara know it’s only a matter of time before someone finds the stash—by accident or on purpose. And Mac knows if he accepts this job, he’ll walk away rich…or not at all.

Brilliantly written, with his signature humor, fascinating authenticity from his research trip to Cuba, and heart-pounding pace, Nelson DeMille is a true master of the genre.

Nelson DeMille fans are invited to meet him on Thursday, October 5 at 7 PM at the Paradise Valley Doubletree Hilton, 5401 N. Scottsdale Road. Michael Koryta will interview DeMille, followed by the book signing. The program itself is free. Call the Poisoned Pen at 480-947-2974 for details. 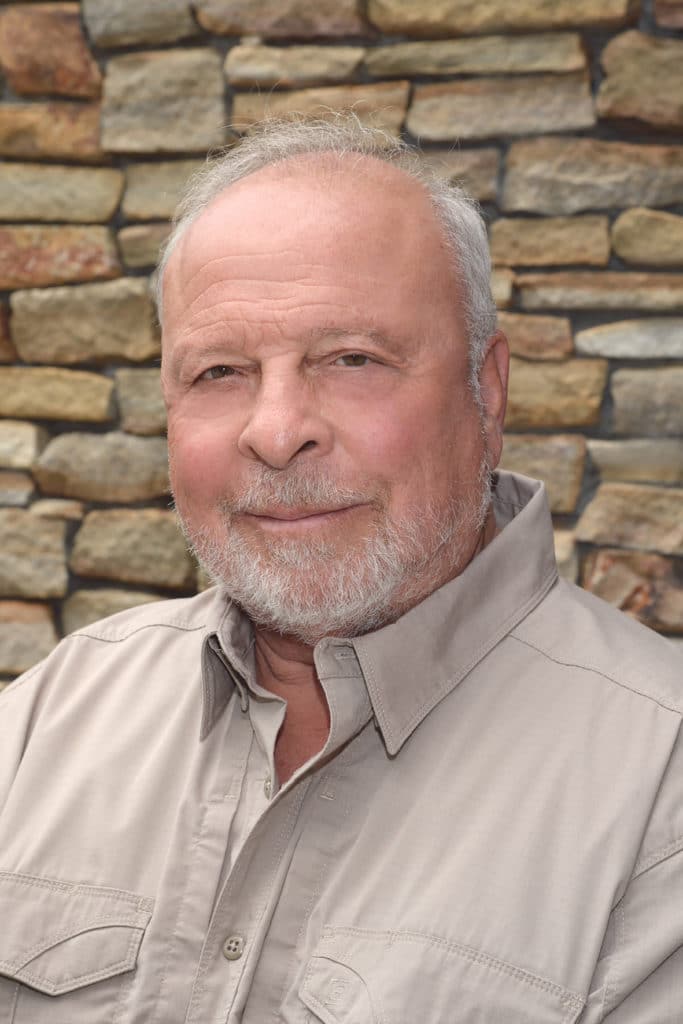