Jonathan Kellerman and his son, Jesse, have teamed up to write novels before. Now, they introduce a new character, a coroner’s investigator, in their book, Crime Scene. Signed copies are available through the Web Store. https://bit.ly/2w0YgdP 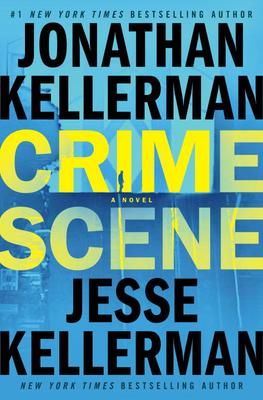 Natural causes or foul play? That’s the question Clay Edison must answer each time he examines a body. Figuring out motives and chasing down suspects aren’t part of his beat—not until a seemingly open-and-shut case proves to be more than meets his highly trained eye.

Eccentric, reclusive Walter Rennert lies cold at the bottom of his stairs. At first glance the scene looks straightforward: a once-respected psychology professor, done in by booze and a bad heart. But his daughter Tatiana insists that her father has been murdered, and she persuades Clay to take a closer look at the grim facts of Rennert’s life.

What emerges is a history of scandal and violence, and an experiment gone horribly wrong that ended in the brutal murder of a coed. Walter Rennert, it appears, was a broken man—and maybe a marked one. And when Clay learns that a colleague of Rennert’s died in a nearly identical manner, he begins to question everything in the official record.

All the while, his relationship with Tatiana is evolving into something forbidden. The closer they grow, the more determined he becomes to catch her father’s killer—even if he has to overstep his bounds to do it.

The twisting trail Clay follows will lead him into the darkest corners of the human soul. It’s his job to listen to the tales the dead tell. But this time, he’s part of a story that makes his blood run cold.

If you missed the event at The Poisoned Pen, you might want to check out the photos. 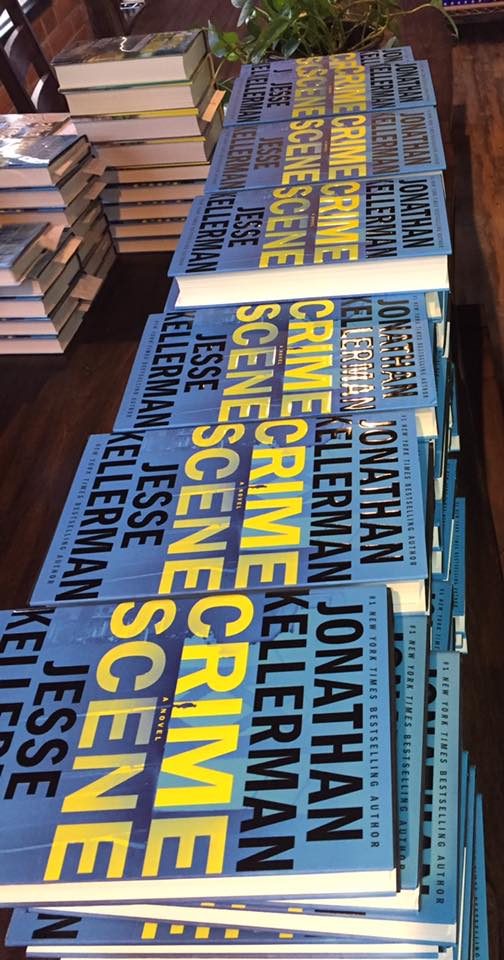 You might also want to check out the Livestream program in which the Kellermans discuss the coroner’s investigator. You might be surprised. (And, give the video a moment. The sound doesn’t start immediately.)  https://livestream.com/poisonedpen/events/7718490