The Arthur Ellis Awards were just announced this week. Crime Writers of Canada present the Arthur Ellis Awards (named after the working name of Canada’s official hangman) to recognize excellence in Canadian crime writing. Awards are presented in six categories for works in the crime genre published for the first time in the previous year by authors living in Canada, regardless of their nationality, or by Canadian writers living outside of Canada. 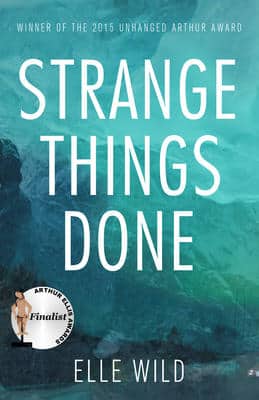 Best Crime Short Story – “A Death at the Parsonage” by Susan Daly, The Whole She-Bang 3, Toronto Sisters in Crime