Mark Greaney, on book tour for Gunmetal Gray, appeared at The Poisoned Pen. 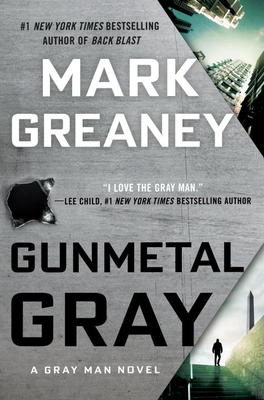 Before the photos, here’s the blurb about the book, as it appears at the Web Store.

After five years on the run Court Gentry is back on the inside at the CIA. But his first mission makes him wish he had stayed on the outs when a pair of Chinese agents try to take him down in Hong Kong. Normally the Chinese prefer to stay eyes-only on foreign agents. So why are they on such high alert?

Court’s high stakes hunt for answers takes him across Southeast Asia and leads
to his old friend, Donald Fitzroy, who is being held hostage by the Chinese. Fitzroy was contracted to find Fan Jiang, a former member of an ultra-secret computer warfare unit responsible for testing China’s own security systems. And it seems Fan may have been too good at his job—because China wants him dead.

The first two kill teams Fitzroy sent to find Fan have disappeared and the Chinese have decided to “supervise” the next operation. What they don’t know is that Gentry’s mission is to find Fan first and get whatever intel he has to the US.

After that, all he has to do is get out alive… 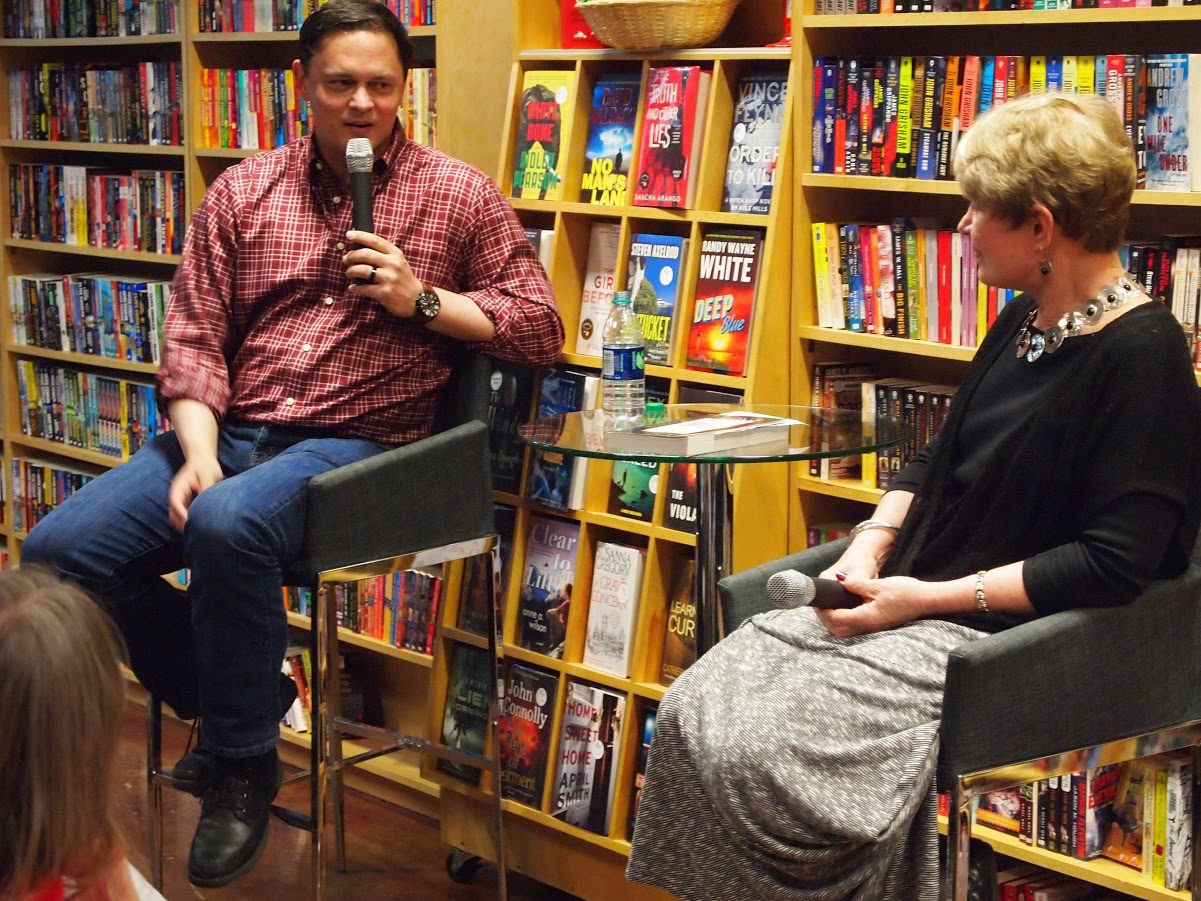 Autographed copies of Gunmetal Gray are available through the Web Store. https://bit.ly/2kWKcjq