It’s a quiet day of observation here in the U.S., Memorial Day. So, we’ll connect you with a couple books.

In observance of the 100th Anniversary of the National Park System, we have book reviews of two books. You can order them through our web store.

Lunde, Darrin. The Naturalist (Crown $28). This terrific study of Teddy Roosevelt and how his sickly childhood and lifelong passion for the natural world (he was taken when young into the Adirondacks, and his father was instrumental in founding NY’s American Museum of Natural History) inspired him to the wildlife conservation movement, our National Parks (this is the 100th anniversary year), and his epic travels. Written by a member of he Smithsonian who also worked at the NY museum, it traces the rise of museums as a whole, natural history museums in particular, taxidermy, hunting, Roosevelt’s life…. Absolutely fascinating and highly recommended for summer reading and for a Father’s Day Gift. 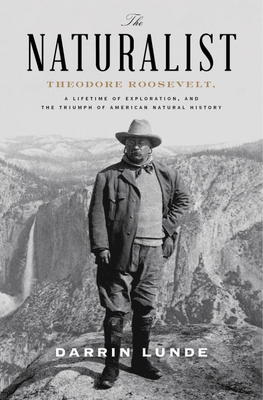 Graham, Scott. Yellowstone Standoff (Torrey House $14.95). Graham’s intriguing third National Park mystery takes archeologist Chuck Bender; his wife, Janelle Ortega; and his two young stepdaughters, Carmelita and Rosalita, to the Turret Patrol Cabin in the Thorofare region, “the highest and coldest forested part” of Yellowstone. There they join a contentious group of 40 researchers, including meteorologists, geologists, wolf experts, grizzly bear experts, and two drone operators, who are dealing with such phenomena as global warming, an increase in the number of small tremors, and an odd pairing of a wolf and a grizzly. The threatening behavior of the park’s predators is worrisome enough, and then the discovery of a murdered researcher lifts threats to a whole new level. Graham, an avid outdoorsman and amateur archeologist, does a fine job detailing the various and competing demands made on National Parks by the public, scientists, and bureaucrats. 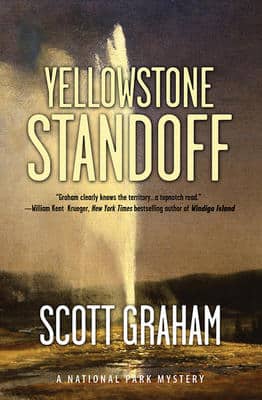 Those titles, and others, are available to order. https://store.poisonedpen.com/ 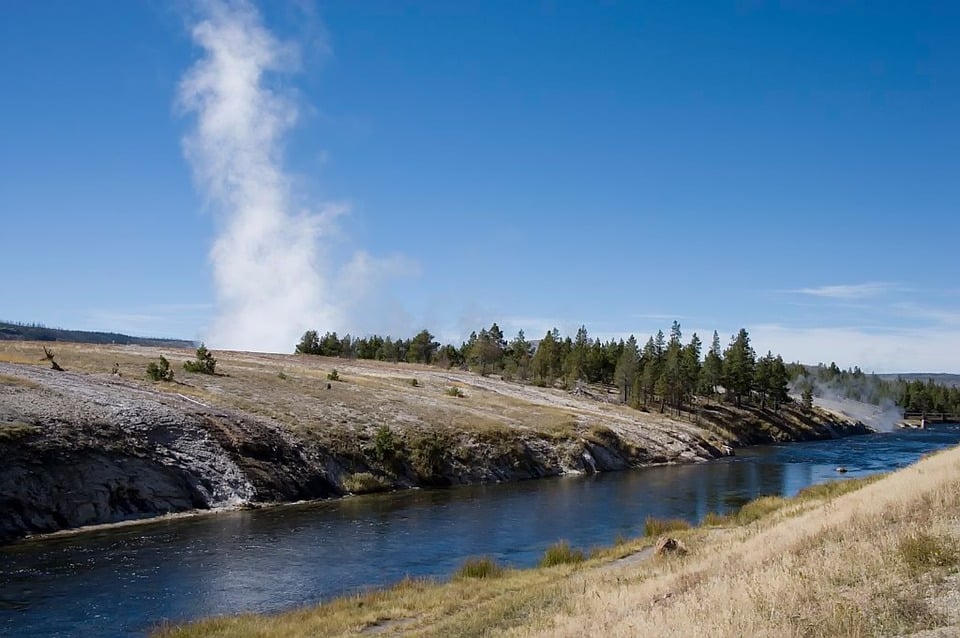