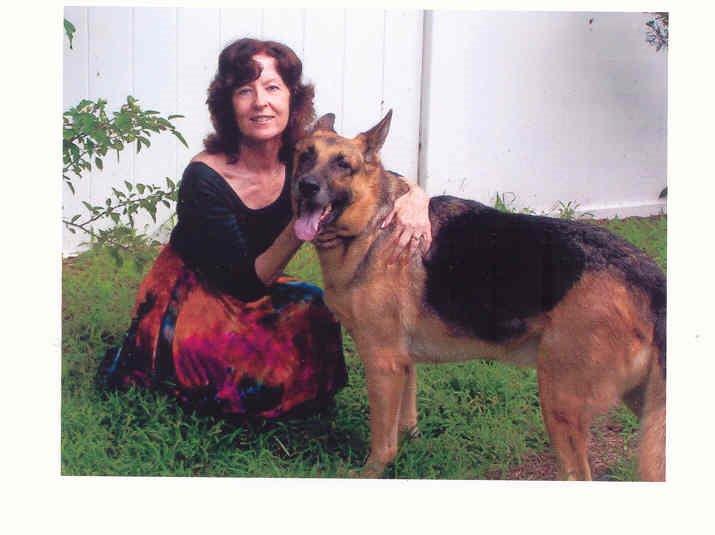 Yesterday, we lost Sharon Kay Penman, a bestselling historical novelist and friend to The Poisoned Pen.

Sharon Kay Penman was the author of nine critically acclaimed historical novels: The Sunne in Splendour, Here be Dragons, Falls the Shadow, The Reckoning, When Christ and his Saints Slept, Time and Chance, Devil’s Brood, Lionheart, and A King’s Ransom. Her tenth historical novel, The Land Beyond the Sea, was published in March of 2020.  She also wrote four medieval mysteries. Her first was The Queen’s Man, the queen in question being Eleanor of Aquitaine, a finalist for an Edgar Award for Best First Mystery from the Mystery Writers of America. Her other mysteries are Cruel as the Grave, Dragon’s Lair, and Prince of Darkness.

Last year, she and I corresponded with the intention of posting an interview when The Land Beyond the Sea was published. Between deadlines and her health, she was never able to complete the interview, but she was so kind in her correspondence.

This was the announcement that appeared on Penman’s Facebook page yesterday morning.

“As many of you know, Sharon has been having various health issues for some time. In the past 18 months, things escalated, and she began to experience more symptoms and extreme fatigue. It was only recently she was diagnosed with a very rare form of cancer that had already reached stage 4. On Monday of this week, she was rushed to the hospital and diagnosed with pneumonia. She passed away quietly, in her sleep, this morning. Her family grieves, and now those who loved her well along with you, her fans, join with them. News of a memorial is pending.”

May she rest in peace.