Hot Book of the Week – The Never Game

You might have missed Jeffery Deaver’s appearance at The Poisoned Pen, but that doesn’t mean you have to miss the debut of his new series featuring Colter Shaw. The Never Game is the current Hot Book of the Week at The Poisoned Pen. You can order a signed copy through the Web Store. http://bit.ly/30e1laZ

Here’s the description of The Never Game.

From the bestselling and award-winning master of suspense, the first novel in a thrilling new series, introducing Colter Shaw.

“You have been abandoned.”

A young woman has gone missing in Silicon Valley and her father has hired Colter Shaw to find her. The son of a survivalist family, Shaw is an expert tracker. Now he makes a living as a “reward seeker,” traveling the country to help police solve crimes and private citizens locate missing persons. But what seems a simple investigation quickly thrusts him into the dark heart of America’s tech hub and the cutthroat billion-dollar video-gaming industry.

“Escape if you can.”

When another victim is kidnapped, the clues point to one video game with a troubled past–The Whispering Man. In that game, the player has to survive after being abandoned in an inhospitable setting with five random objects. Is a madman bringing the game to life?

“Or die with dignity.”

Shaw finds himself caught in a cat-and-mouse game, risking his own life to save the victims even as he pursues the kidnapper across both Silicon Valley and the dark ‘net. Encountering eccentric game designers, trigger-happy gamers and ruthless tech titans, he soon learns that he isn’t the only one on the hunt: someone is on his trail and closing fast.

The Never Game proves once more why “Deaver is a genius when it comes to manipulation and deception” (Associated Press).

Piqued your interest? You can read more about The Never Game in a book review by The Real Book Spy. http://bit.ly/2Q3kbwx 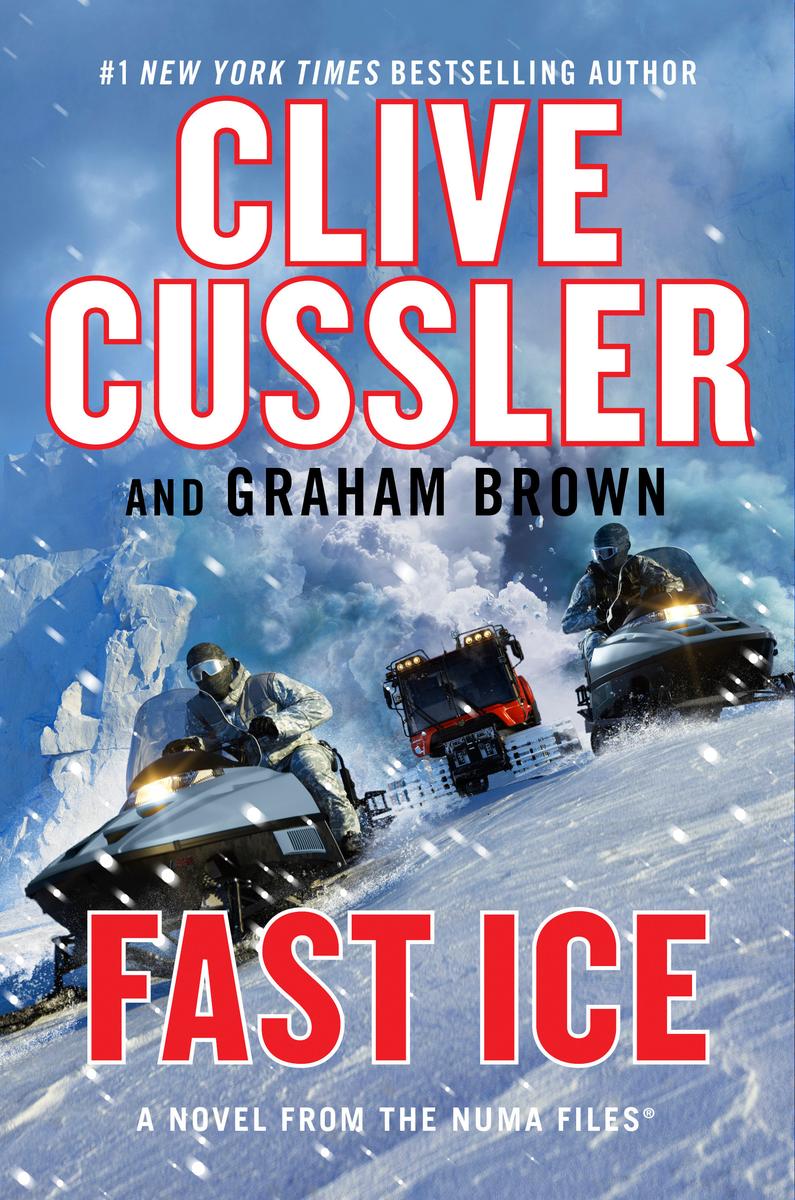 Graham Brown launches a new NUMA Files thrilling adventure tonight at 6.00 PM at The Pen. The rocket paced story delivers Cussler thrills while taking a (literal) deep dive into climate change, paleo microbiology, and potential for global future along with ruthless, reckless villains at work. An outstanding chapter in the Cusslerverse. Signed copies via store.poisonedpen.com

Graham Brown launches a new NUMA Files thrilling adventure tonight at 6.00 PM at The Pen. The rocket paced story delivers Cussler thrills while taking a (literal) deep dive into climate change, paleo microbiology, and potential for global future along with ruthless, reckless villains at work. An outstanding chapter in the Cusslerverse. Signed copies via store.poisonedpen.com
Happy Sunday. This beautiful spot is serene. Enjoy
3 gems. A debut by Finlay. A woman winemaker remakes her life by Mallery. And another twisty and suspenseful drama by Swanson. All available at The Pen, autographed, Mallery now, the other two mid-month. Store.poisonedpen.com
Part of the colorful display at the Desert Botanical Garden. The birds enjoy it too
Tomorrow the always stellar Hank Phillippi Ryan converses with the No 1 Indie Next Pick for March. The UK author Chris Whitaker on The Pen's FB Live at 1.00 PM MST. The 13 year old girl in the novel which is set in coastal California is also stellar ⭐
It's still chill at night here
Loading Comments...
Comment
×