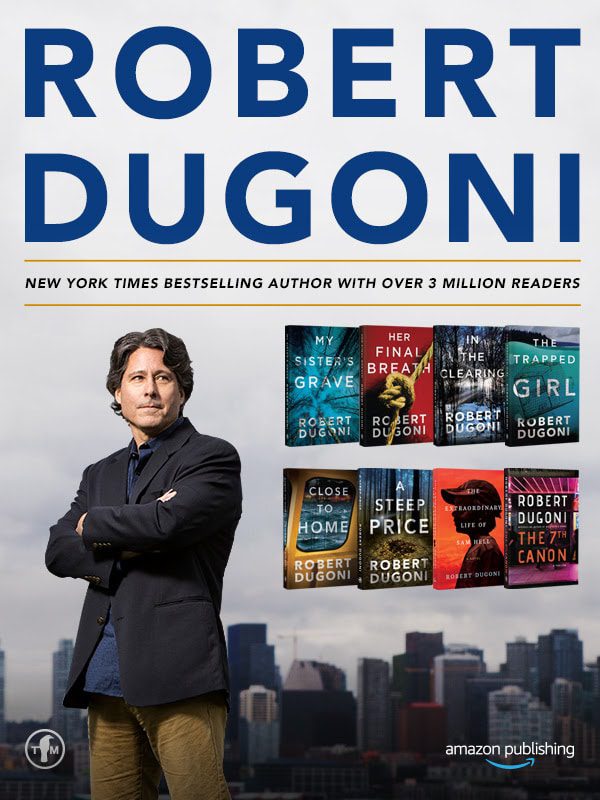 Robert Dugoni returns to the Poisoned Pen on Wednesday, June 13 at 7 PM to discuss and sign his latest book, A Steep Price. He’ll be in conversation with Bryan Gruley, author of Starvation Lake. Autographed copies of A Steep Price can be pre-ordered through the Web Store. https://bit.ly/2JxAtto 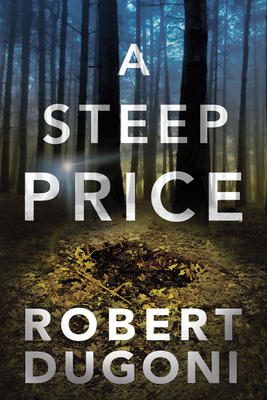 Here’s a summary of A Steep Price.

Called in to consult after a young woman disappears, Tracy Crosswhite has the uneasy feeling that this is no ordinary missing-persons case. When the body turns up in an abandoned well, Tracy’s suspicions are confirmed. Estranged from her family, the victim had balked at an arranged marriage and had planned to attend graduate school. But someone cut her dreams short.

Solving the mystery behind the murder isn’t Tracy’s only challenge. The detective is keeping a secret of her own: she’s pregnant. And now her biggest fear seems to be coming true when a new detective arrives to replace her. Meanwhile, Tracy’s colleague Vic Fazzio is about to take a fall after his investigation into the murder of a local community activist turns violent and leaves an invaluable witness dead.

Two careers are on the line. And when more deadly secrets emerge, jobs might not be the only things at risk.