Poisoned Pen Press author Sulari Gentill has departed from her historical mysteries set in the 1930s with her latest novel, Crossing the Lines. It’s available now through the Web Store. https://bit.ly/2xyWyBx 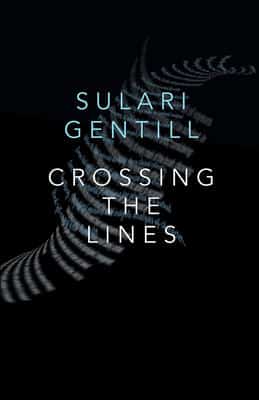 Intrigued? Now you may want to watch the teaser video on Book Chat.  https://youtu.be/TGbz86gQc1w