Daniel Silva, author of House of Spies, was just here at The Poisoned Pen, where he was interviewed by Barbara Peters, owner of the bookstore. 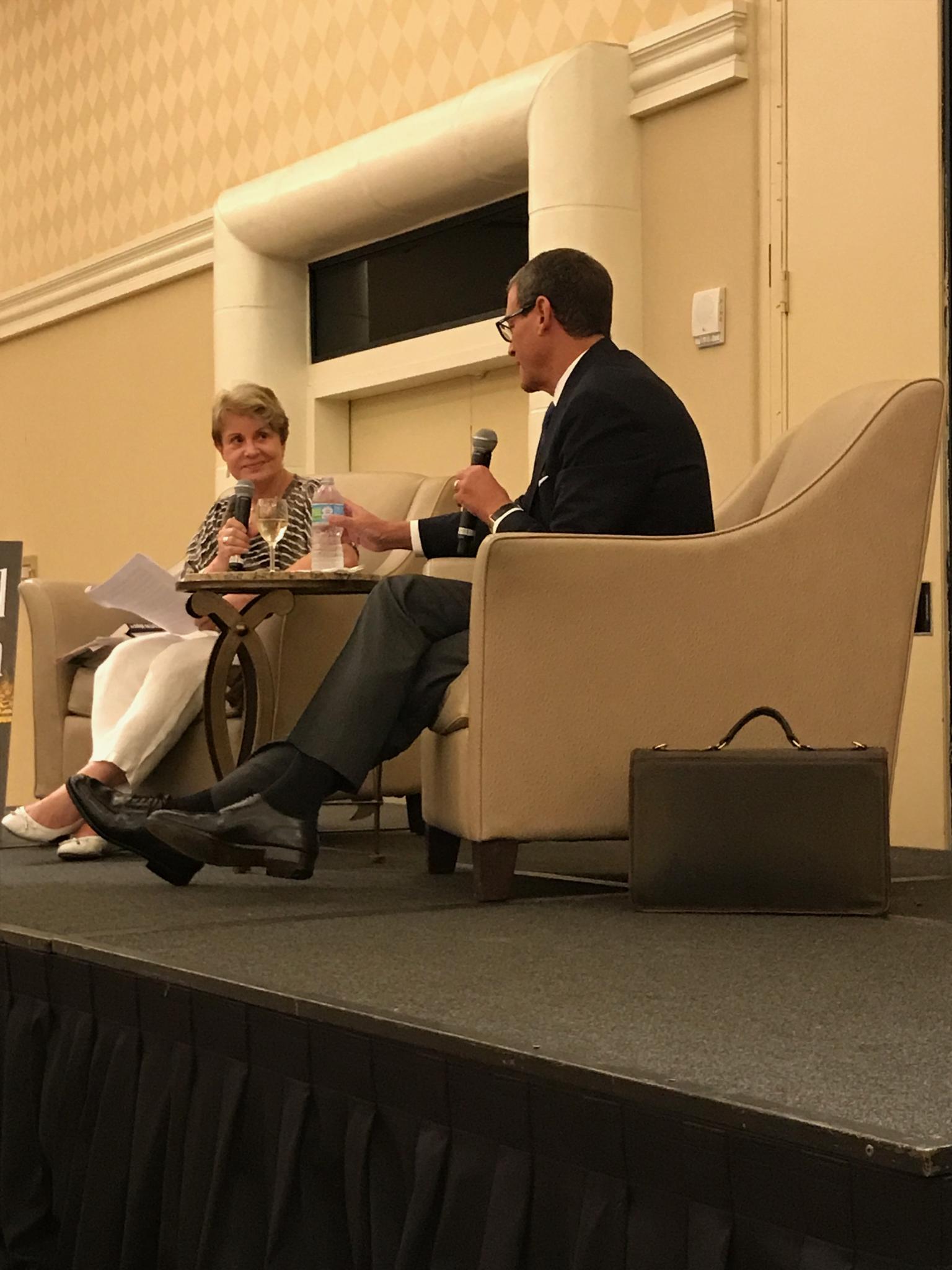 House of Spies is currently the Hot Book of the Week for the bookstore. You might want to buy a signed copy. https://bit.ly/2vyW2CH 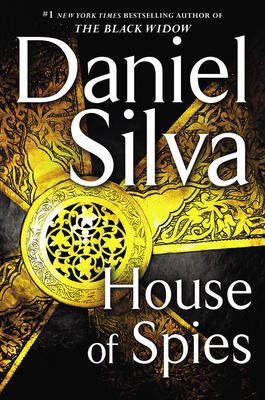 Check out the description of House of Spies.

A heart-stopping tale of suspense, Daniel Silva’s runaway bestseller, The Black Widow, was one of 2016’s biggest novels. Now, in House of Spies, Gabriel Allon is back and out for revenge ““ determined to hunt down the world’s most dangerous terrorist, a shadowy ISIS mastermind known only as Saladin.

Four months after the deadliest attack on the American homeland since 9/11, terrorists leave a trail of carnage through London’s glittering West End. The attack is a brilliant feat of planning and secrecy, but with one loose thread.

The thread leads Gabriel Allon and his team of operatives to the south of France and to the gilded doorstep of Jean-Luc Martel and Olivia Watson. A beautiful former British fashion model, Olivia pretends not to know that the true source of Martel’s enormous wealth is drugs. And Martel, likewise, turns a blind eye to the fact he is doing business with a man whose objective is the very destruction of the West. Together, under Gabriel’s skilled hand, they will become an unlikely pair of heroes in the global war on terror.

Written in seductive and elegant prose, the story moves swiftly from the glamour of Saint-Tropez to the grit of Casablanca and, finally, to an electrifying climax that will leave readers breathless long after they turn the final page.

But House of Spies is more than just riveting entertainment; it is a dazzling tale of avarice and redemption, set against the backdrop of the great conflict of our times. And it proves once again why Daniel Silva is “quite simply the best” (Kansas City Star).