Steve Berry is on tour for his fifteenth book, The Lost Order. 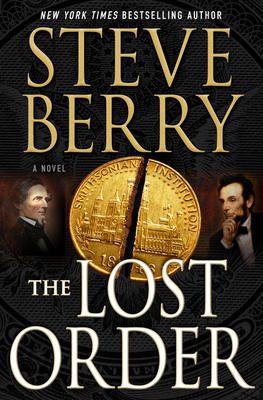 The Knights of the Golden Circle was the largest and most dangerous clandestine organization in American history. It amassed billions in stolen gold and silver, all buried in caches across the United States. Since 1865 treasure hunters have searched, but little of that immense wealth has ever been found.

Now, 160 years later, two factions of what remains of the Knights of the Golden Circle want that lost treasure-one to spend it for their own ends, the other to preserve it.

Thrust into this battle is former Justice Department agent Cotton Malone, whose connection to the knights is deeper than he ever imagined. At the center is the Smithsonian Institution-linked to the knights, its treasure, and Malone himself through an ancestor, a Confederate spy named Angus “Cotton” Adams, whose story holds the key to everything. Complicating matters are the political ambitions of a reckless Speaker of the House and the bitter widow of a United States Senator, who are planning radical changes to the country. And while Malone and Cassiopeia Vitt face the past, ex-president Danny Daniels and Stephanie Nelle confront a new and unexpected challenge, a threat that may cost one of them their life.

From the backrooms of the Smithsonian to the deepest woods in Arkansas, and finally up into the mountains of New Mexico, The Lost Order is a perilous adventure into our country’s dark past, and a potentially darker future.

The discussion Berry had with Barbara Peters, owner of The Poisoned Pen, covered everything from Berry’s first book, The Amber Room, to his reason for changing the setting of his books. 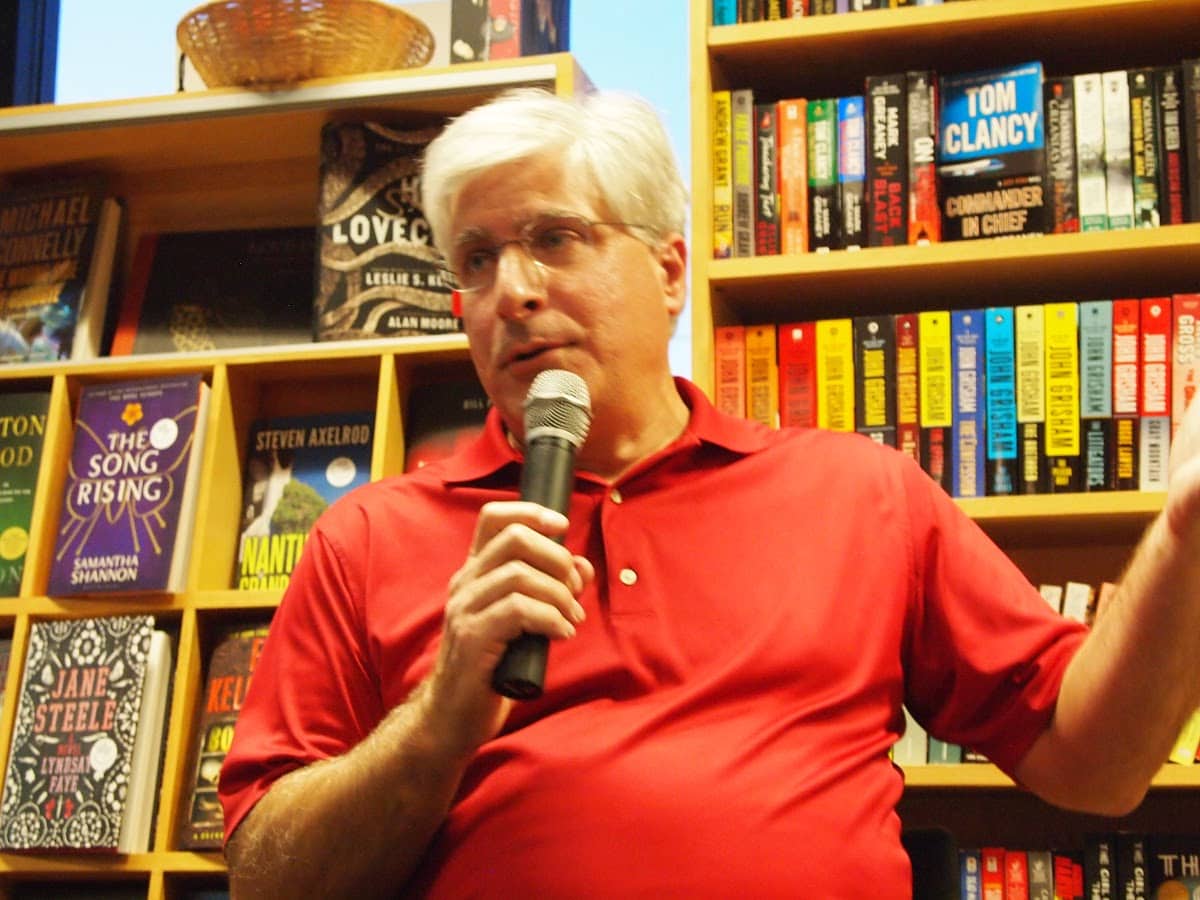 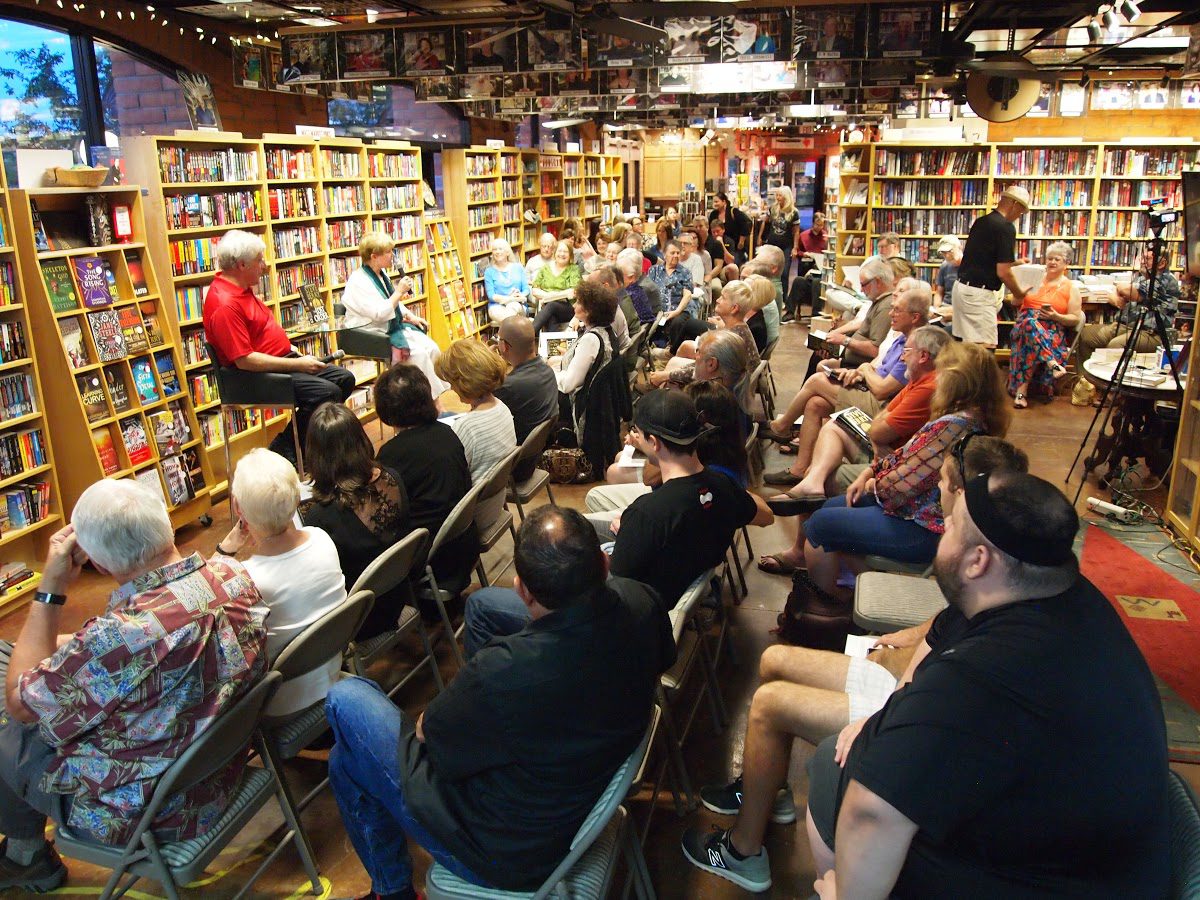 As fascinating as the program sounds, you might want to pretend you were there and watch it on Livestream. https://livestream.com/poisonedpen/events/7204514

Then, you can order a signed copy through the Web Store. https://bit.ly/2ppzqBG