Did you read Nancy Pickard’s The Scent of Rain and Lightning when it first came out? 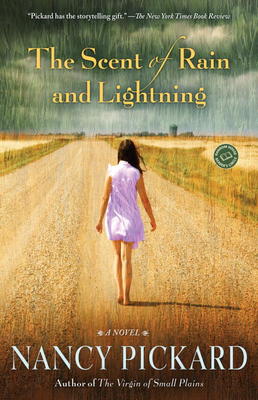 One beautiful summer afternoon, Jody Linder receives shocking news: The man convicted of murdering her father is being released from prison and returning to the small town of Rose, Kansas. It has been twenty-three years since that stormy night when her father was shot and killed and her mother disappeared, presumed dead. Neither the protective embrace of Jody’s three uncles nor the safe haven of her grandparents’ ranch could erase the pain caused by Billy Crosby on that catastrophic night.

Now Billy Crosby is free, thanks to the efforts of his son, Collin, a lawyer who has spent most of his life trying to prove his father’s innocence. Despite their long history of carefully avoiding each other in such an insular community, Jody and Collin find that they share an exclusive sense of loss.

As Jody revisits old wounds, startling truths emerge about her family’s tragic past. But even through struggle and hardship, she still dares to hope for a better future—and maybe even love.

Pickard’s book has been made into a movie, which is being shown at selected film festivals. 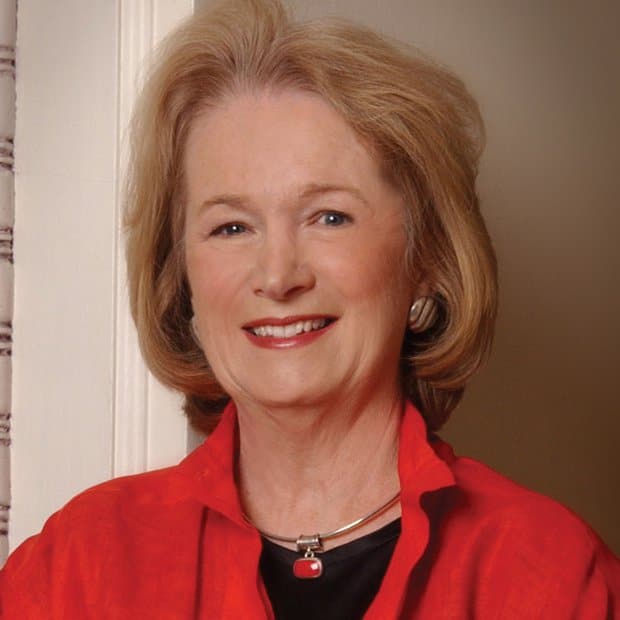 Diana Reese recently interviewed her for “Parade“. You can read the interview here. https://parade.com/557396/dianareese/sunday-with-nancy-pickard/

And, if you’re interested in the book, you can order The Scent of Rain and Lightning through the Web Store. https://bit.ly/2o0368o