Barbara Peters, owner of The Poisoned Pen, hosted two authors the other evening. April Smith is the author of Home Sweet Home. 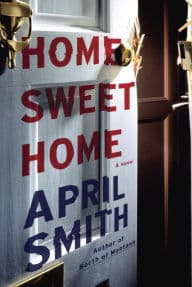 That book is the Hot Book of the Week. Here’s the summary, from the Web Store.

“From the widely praised author of the FBI Special Agent Ana Grey series and A Star for Mrs. Blake, this riveting epic drama follows the Kusek family from New York City to America’s heartland, where they are caught up in the panic of McCarthyism, a smear campaign, a sensational trial, and, ultimately, murder.

Calvin Kusek, a WWII pilot and attorney, and his wife, Betsy, escape the 1950s conformity of New York City to relocate to a close-knit town in South Dakota. They settle on a ranch and Betsy becomes a visiting nurse, befriending a quirky assortment of rural characters. Their children, Jo and her brother Lance, grow up caring for animals and riding rodeo. Life isn’t easy, but it is full and rewarding. When a seat in the State Assembly becomes available, Cal jumps at the chance to repay the community and serves three popular terms.
Things change when Cal runs for the U.S. Senate. The FBI investigates Betsy, and a youthful dalliance with the Communist Party surfaces to haunt the Kuseks. Mass hysteria takes over, inflamed by Cal’s political enemies. Driven by fear and hate, their neighbors turn, condemning them as enemies and spies. The American Dream falls apart overnight as the Kuseks try to protect their children from the nightmare that follows. The family is vindicated in a successful libel lawsuit, but the story doesn’t end there: years later, Lance Kusek and his wife and son are brutally attacked, and the mystery then unfolds as to who committed this coldblooded murder, and are they related to the stunning events of decades earlier?”

There are a few photos. 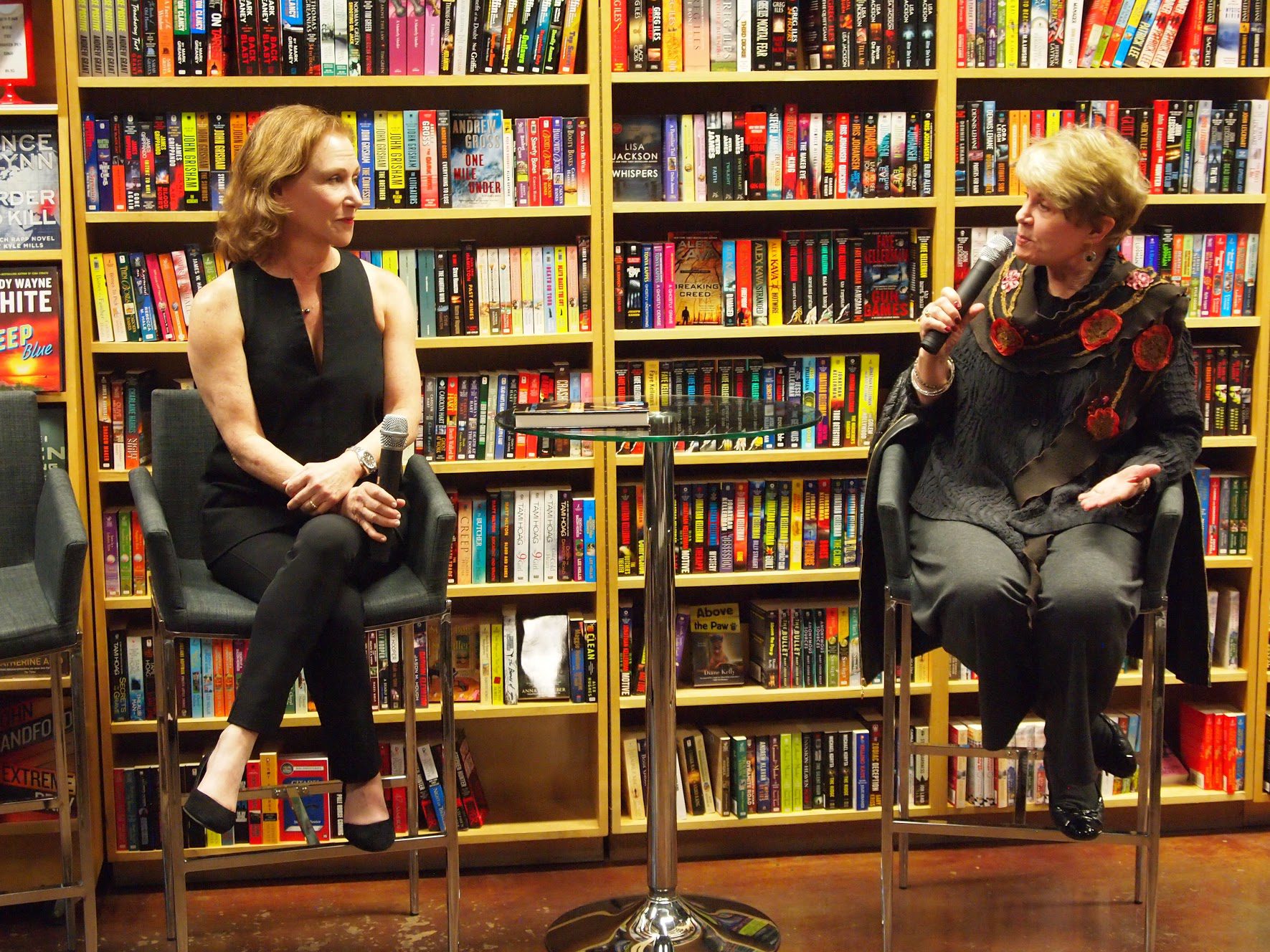 Michael Gamble not only discussed his mystery, Murder By Tango, but also demonstrated the tango with his wife as his partner. 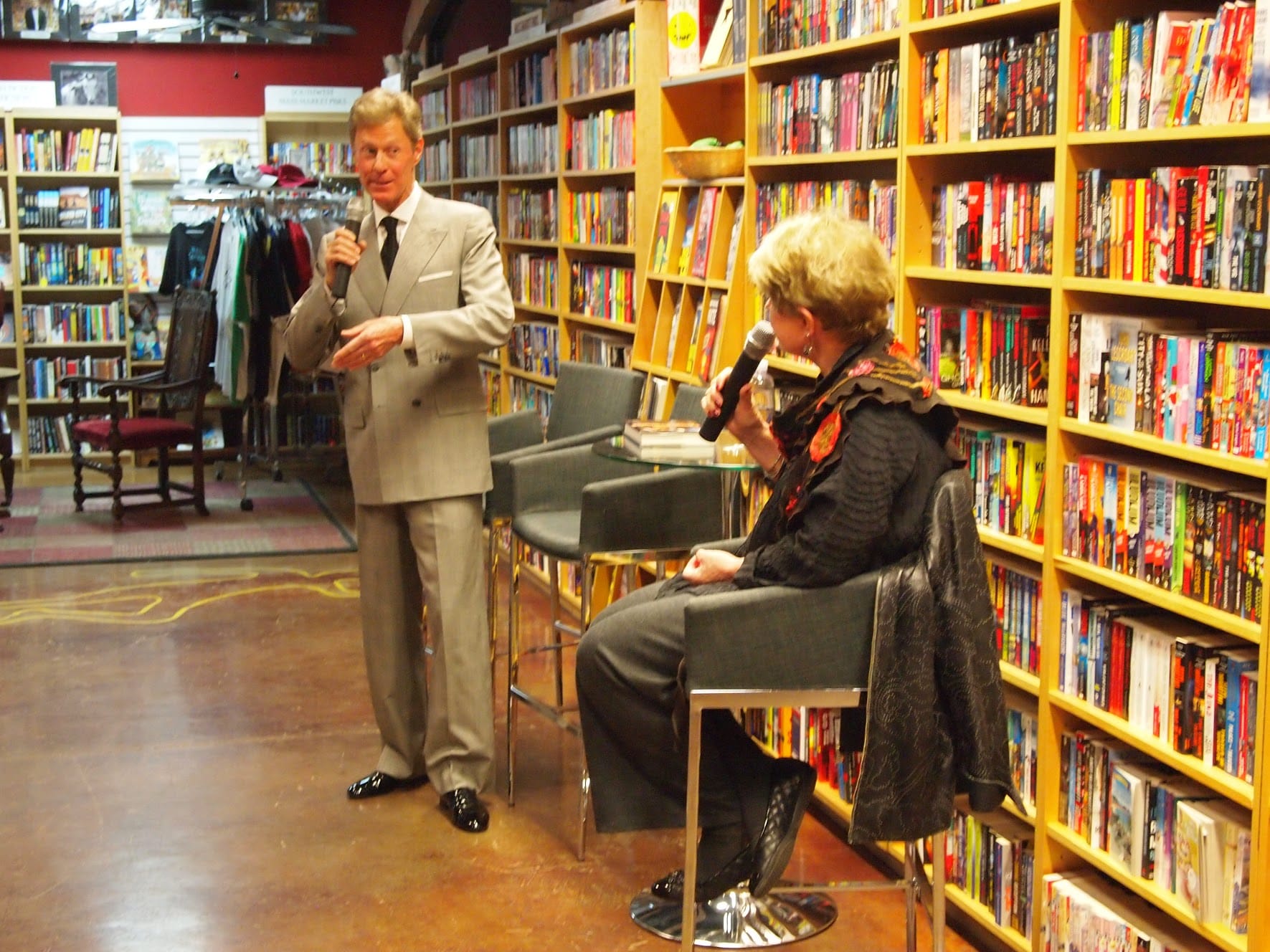 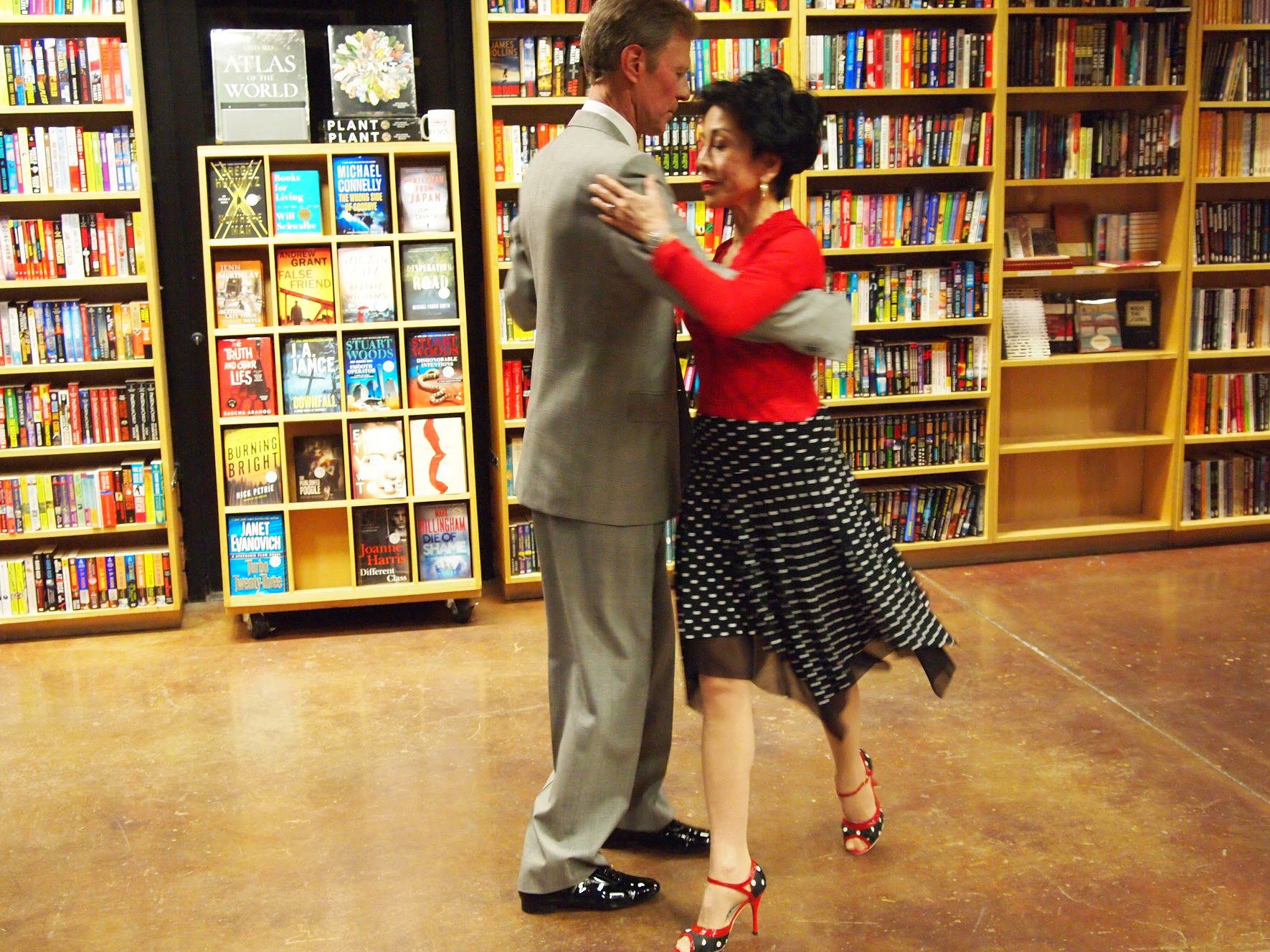 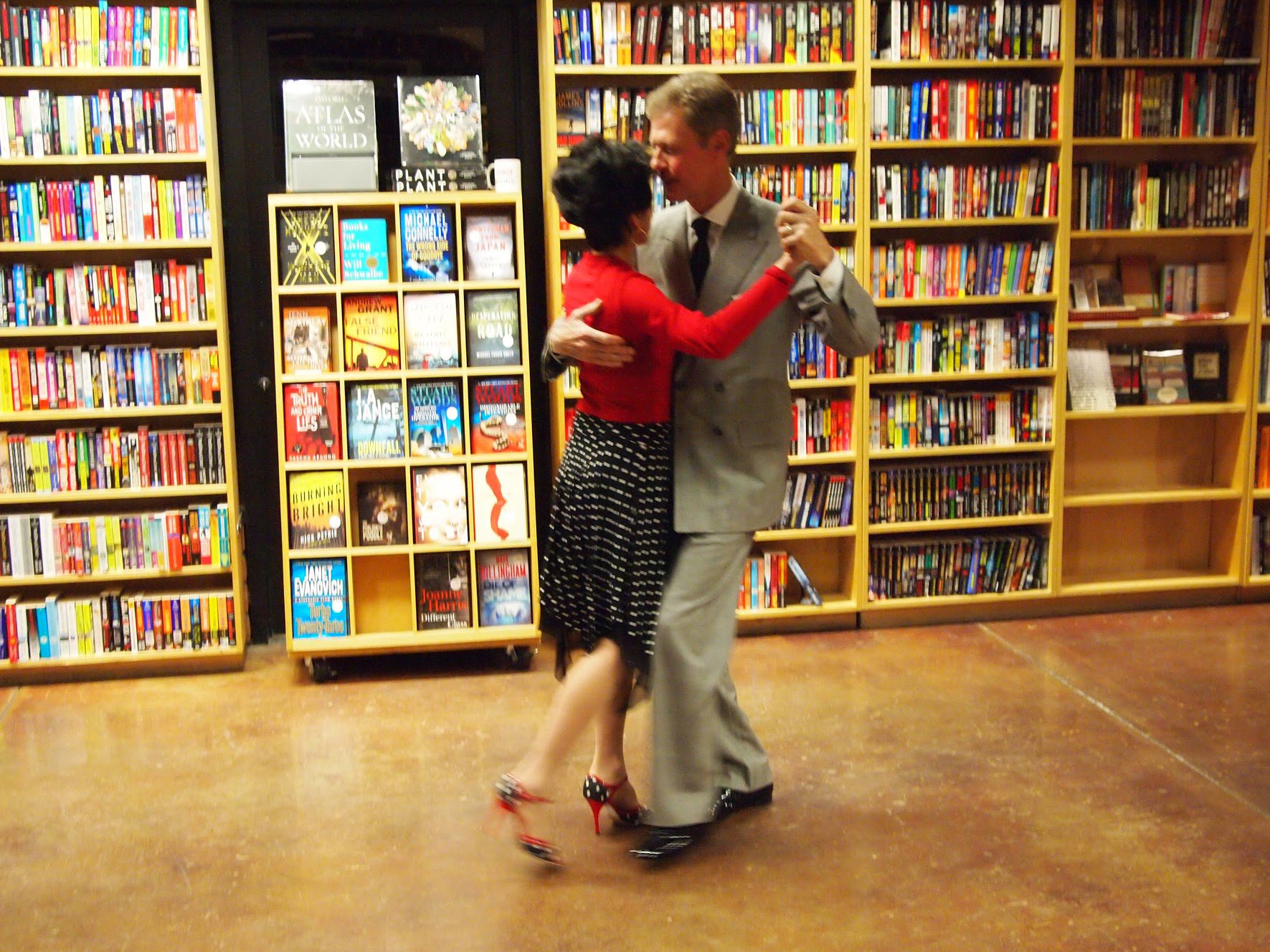 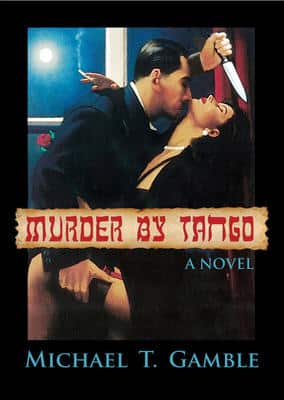 And, you can order the books through the Web Store. https://store.poisonedpen.com