Michael Connelly’s The Wrong Side of Goodbye is the Hot Book of the Week at The Poisoned Pen. 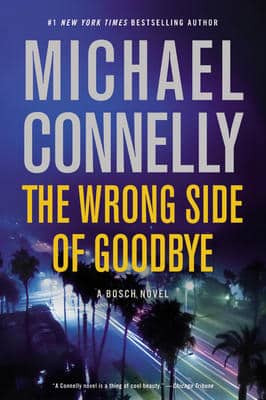 Detective Harry Bosch must track down someone who may never have existed in the new thriller from #1 New York Times bestselling author Michael Connelly.

Harry Bosch is California’s newest private investigator. He doesn’t advertise, he doesn’t have an office, and he’s picky about who he works for, but it doesn’t matter. His chops from thirty years with the LAPD speak for themselves.

Soon one of Southern California’s biggest moguls comes calling. The reclusive billionaire is nearing the end of his life and is haunted by one regret. When he was young, he had a relationship with a Mexican girl, his great love. But soon after becoming pregnant, she disappeared. Did she have the baby? And if so, what happened to it?

Desperate to know whether he has an heir, the dying magnate hires Bosch, the only person he can trust. With such a vast fortune at stake, Harry realizes that his mission could be risky not only for himself but for the one he’s seeking. But as he begins to uncover the haunting story–and finds uncanny links to his own past–he knows he cannot rest until he finds the truth.

At the same time, unable to leave cop work behind completely, he volunteers as an investigator for a tiny cash-strapped police department and finds himself tracking a serial rapist who is one of the most baffling and dangerous foes he has ever faced.

Swift, unpredictable, and thrilling, The Wrong Side of Goodbye shows that Michael Connelly “continues to amaze with his consistent skill and sizzle” (Cleveland Plain Dealer).

Michael Connelly was just hear to discuss his book.

Here’s the audience for the event. 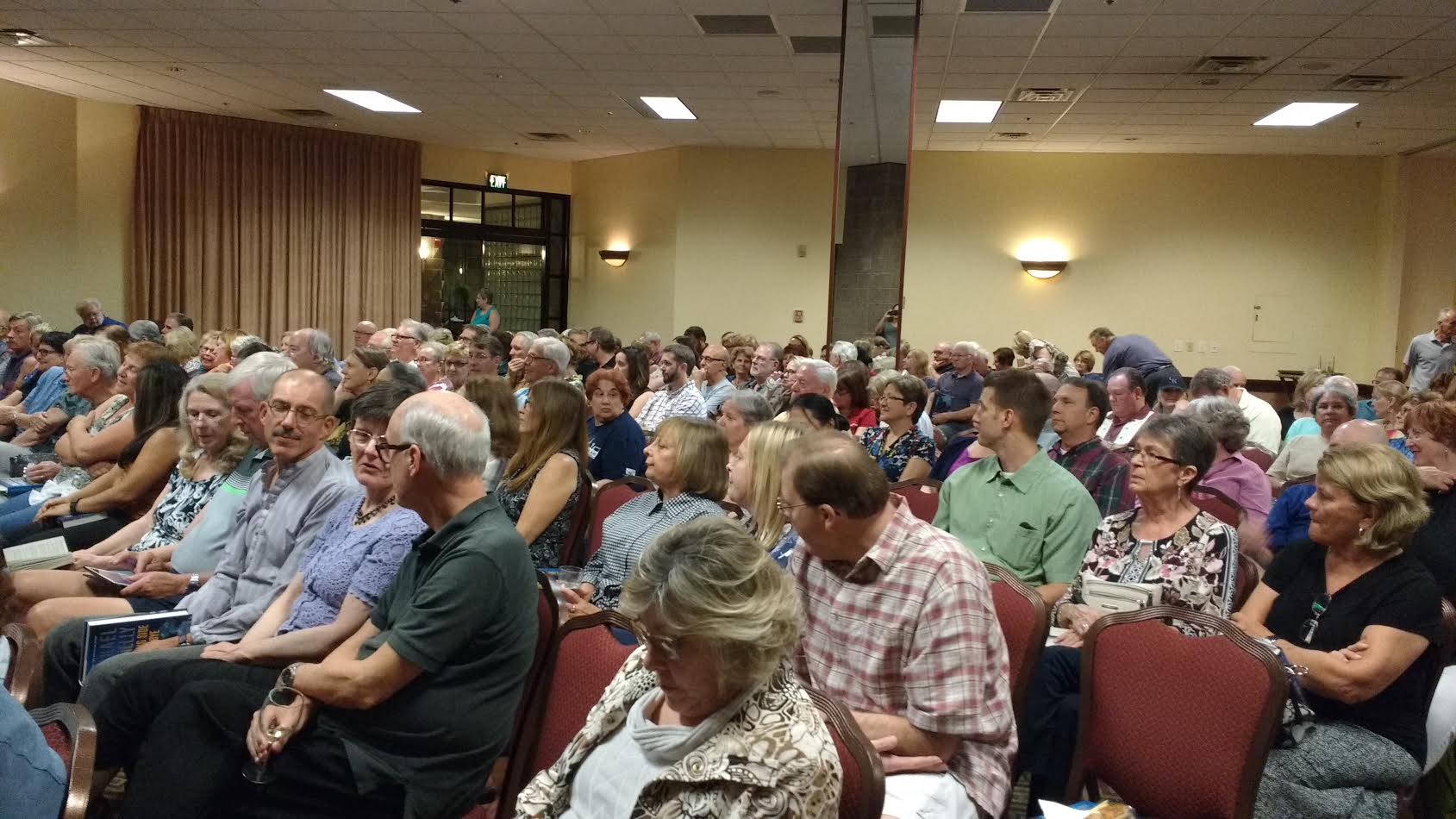 We have signed copies of Connelly’s The Wrong Side of Goodbye available for purchase through the Web Store. https://bit.ly/2fEl8fs