You may have watched some of the Poisoned Pen’s events on Livestream in the past. Times change, and the bookstore filmed a recent event and party for YouTube. Rhys Bowen brought her latest Royal Spyness Mystery, Four Funerals and Maybe a Wedding, to the bookstore, despite the 112 degree heat in Scottsdale, Arizona. To avoid spoilers, Bowen and bookstore owner Barbara Peters discussed threads that have run through the series. You can watch the program on YouTube. https://youtu.be/xNP84XxnFbk

If you haven’t picked up a copy of the new Lady Georgiana Rannoch mystery, you can order a signed copy of Four Funerals and Maybe a Wedding, and other mysteries by Rhys Bowen, through the Web Store. http://bit.ly/2LV4U1i

Here’s the summary of Four Funerals and Maybe a Wedding.

In the days leading up to her wedding to Darcy O’Mara, Lady Georgiana Rannoch takes on the responsibilities of a grand estate, but proving she can run a household just may be the death of her in the new Royal Spyness Mystery from the New York Times bestselling author of On Her Majesty’s Frightfully Secret Service.

If only Darcy and I had eloped! What I thought would be a simple wedding has been transformed into a grand affair, thanks to the attendance of the queen, who has offered up the princesses as bridesmaids. Silly me! I thought that withdrawing from the royal line of succession would simplify my life. But before Darcy and I tie the knot in front of queen and country, we have to find a place to live as man and wife…

House hunting turns out to be a pretty grim affair. Just as we start to lose hope, my globetrotting godfather offers us his fully staffed country estate. Mistress of Eynsleigh I shall be! With Darcy off in parts unknown, I head to Eynsleigh alone, only to have my hopes dashed. The grounds are in disarray and the small staff is suspiciously incompetent. Not to mention the gas tap leak in my bedroom, which I can only imagine was an attempt on my life. Something rotten is afoot–and bringing the place up to snuff may put me six feet under before I even get a chance to walk down the aisle… 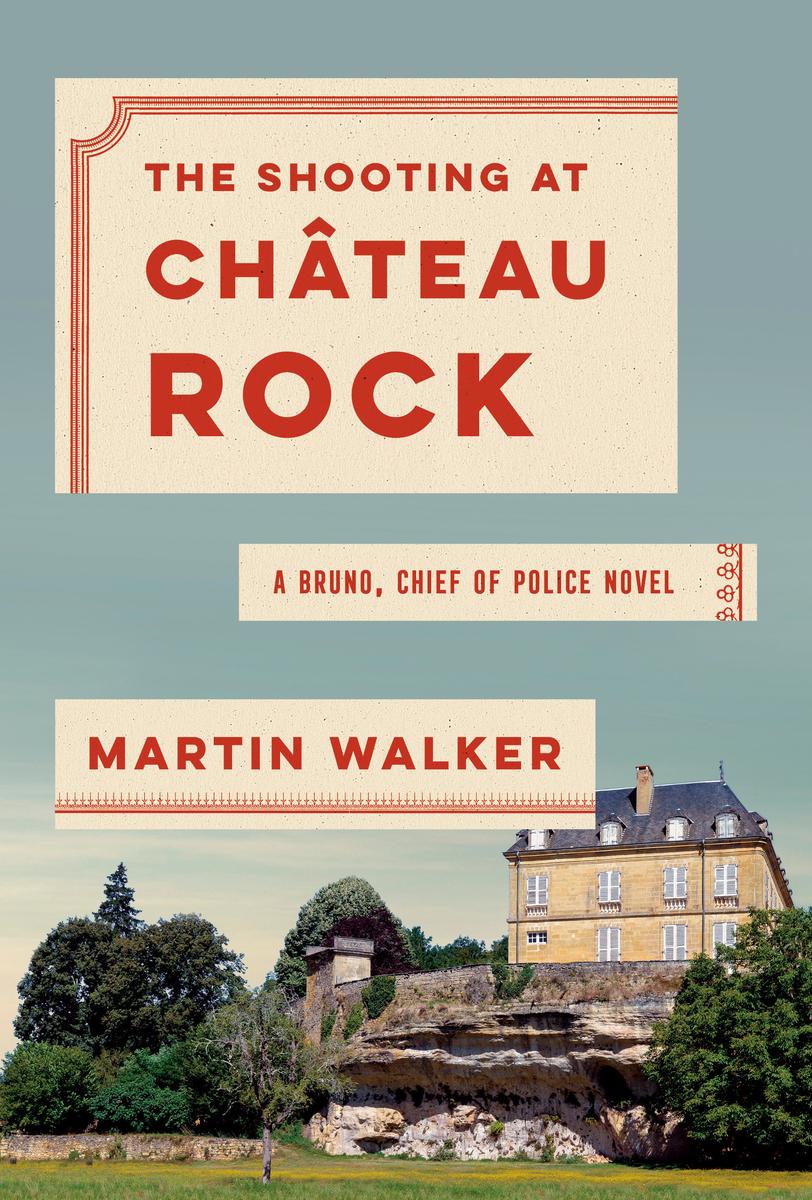